Been a while, eh?

First off, thank you everyone who’s been patient with the giant lapse in time between Season 1 and Season 2 over on War Budgies. I grossly underestimated what grad school would require, and that’s all on me, so my honest apologies to people who’ve been waiting.

But wait’s over now. We got new terrain, new custom scenarios, new models, and new terrible voice-acting coming to you weekly for 10 full episodes! Season 2 pits a Brotherhood of Steel patrol against the Red Hand Raiders in a war for the wasteland!

First episode launches this Saturday at 1000 EDT, and once again, thanks for waiting. It’s good to be back.

At long last! Glad to see it, loved the first season; anyone reading this who hasn’t seen, make some time, its well worth it!

Welcome to Fallout Season 2! This season is the War in the Wasteland, pitting the Red Hand Raiders against the Brotherhood of Steel over the next 10 weeks. Today introduces Scorpion, one of the Raider heroes, as his crew tries to steal a nuclear device out from under a handful of Super Mutants in the Big John’s Salvage Yard scenario 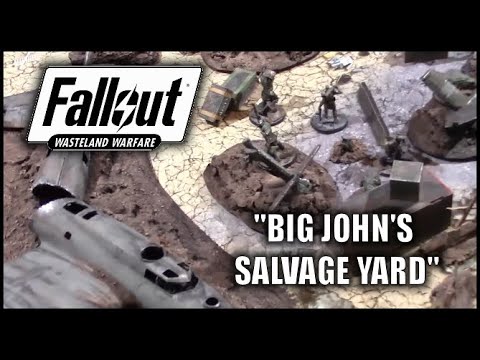 For Episode 2, we meet Paladin Cormac and his Guardian Flight as they make a crash landing and have to fend off a 1000 caps horde of Super Mutants in our first custom scenario of the new season! There are Behemoths, Skydiving Power Armor, and some ludicrous dice rolls as the Brotherhood enters the story 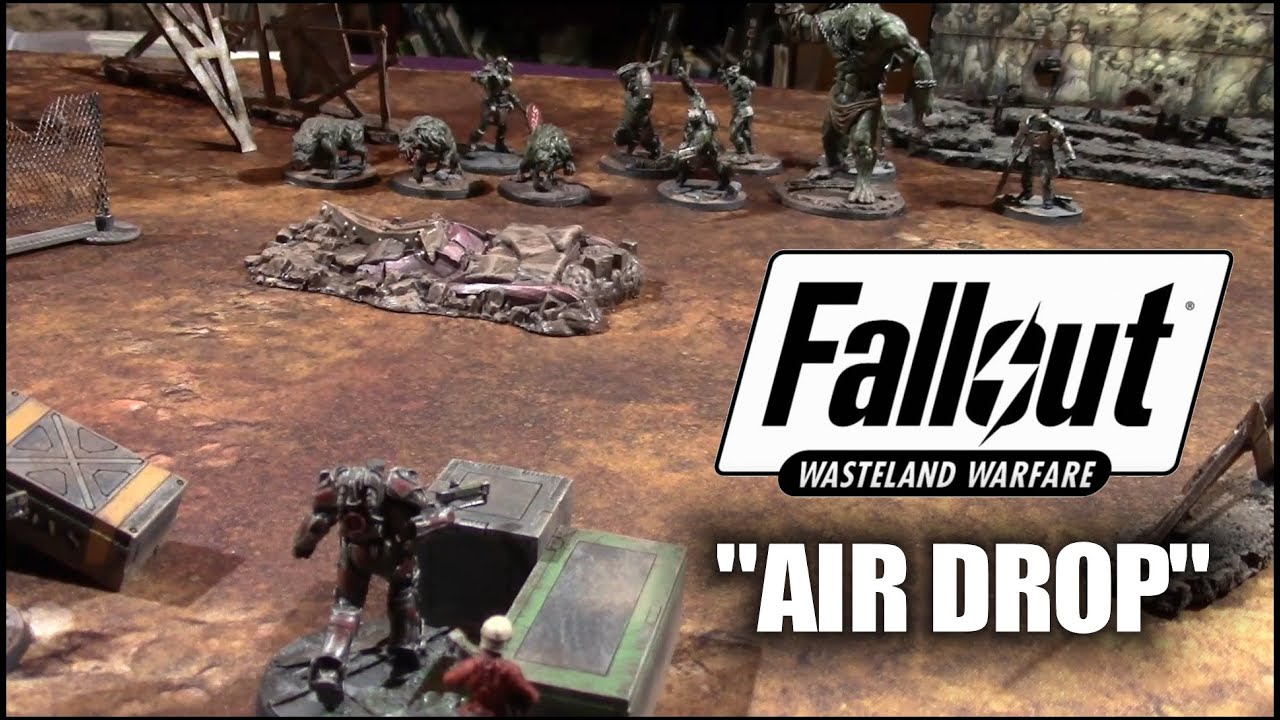 And I totally forgot to post yesterday’s episode here. Episode picks up with Beast, another raider captain, as she and her crew muscle in on some local settlers in the Water Treatment Plant scenario 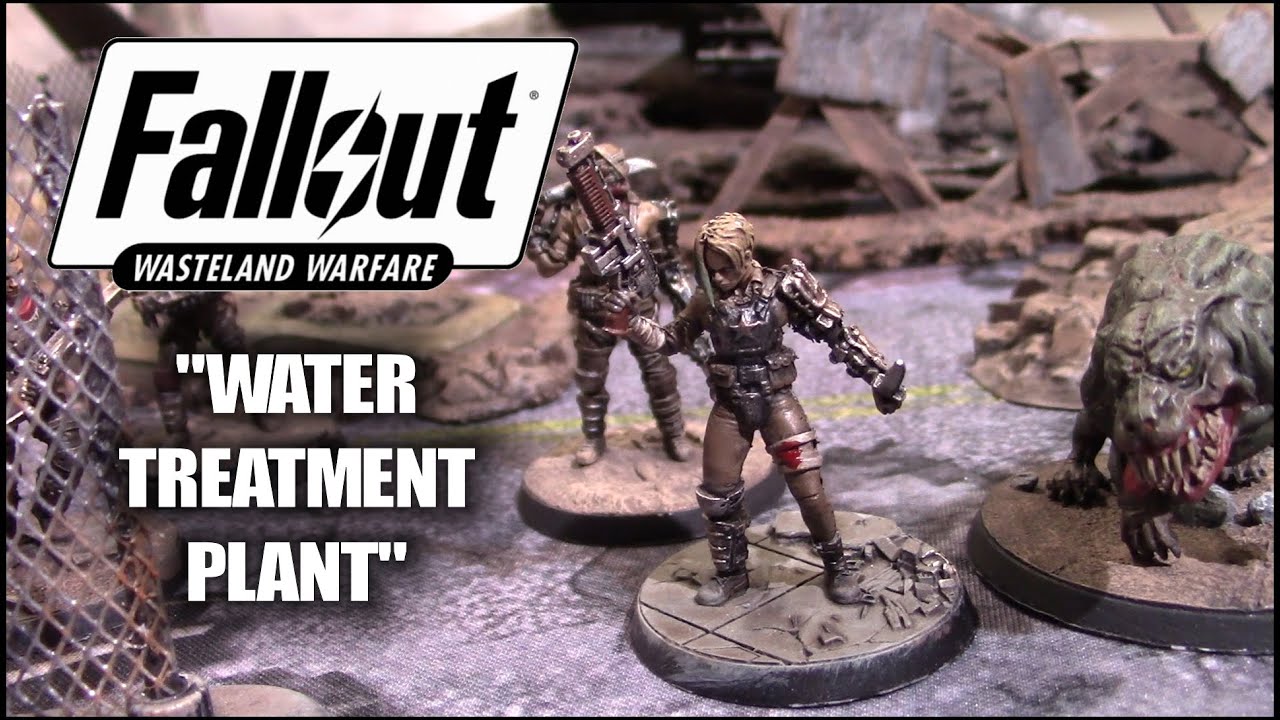 Sorry for the delay today, folks. Today’s custom scenario pits the Brotherhood team against an AI challenge scenario: rescuing settlers from the ghoul-infested wreck of the ‘Dead Reckoning’! 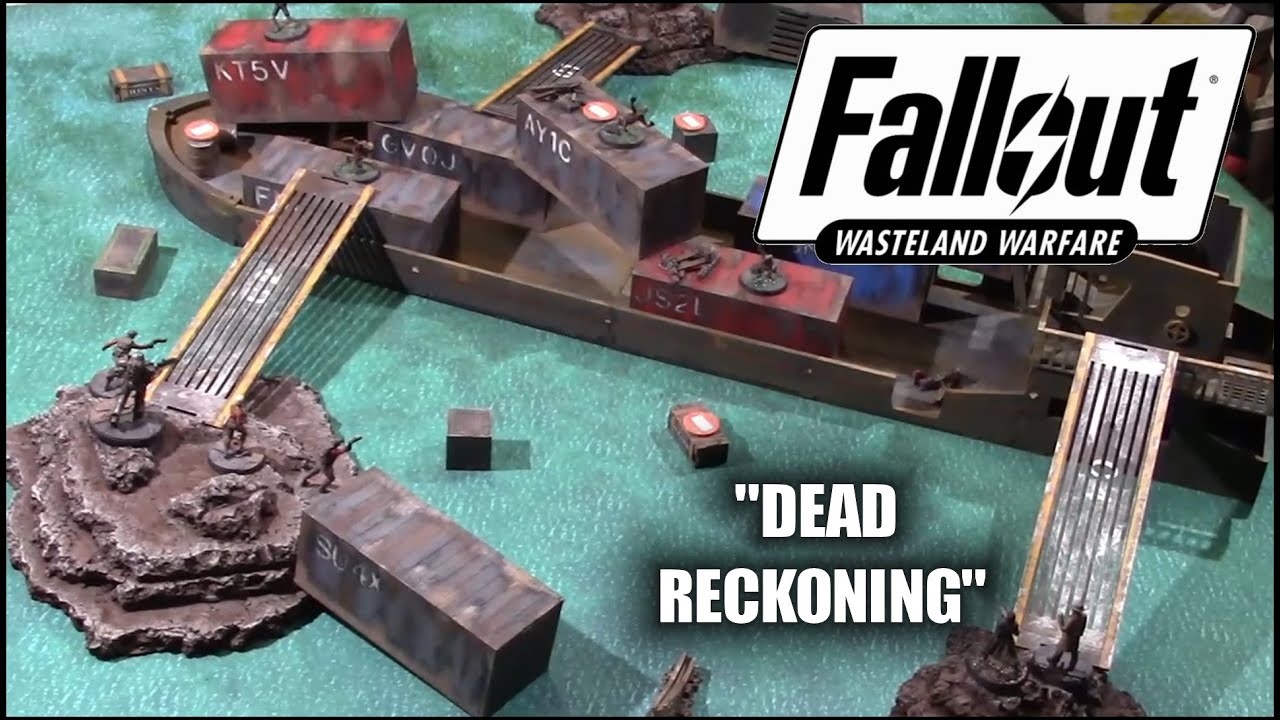 Great battles so far! I like how you keep them short and crisp, the pacing is very nice! Many YouTubers just talk to damn much, haha! When I got WiFi the next time, I’ll watch the rest and subscribe.

I have a questions about the second battle with the Behemoth. I only watched with auto-subtitles so there may be a misunderstanding, but was the Behemoth hitting on a 13, i.e. his strenght? Shouldn’t his melee skill be based on PER of 3 + Fire Hydrant Bat speciality?

Right you are, that’s something I missed during the batrep. Will keep an eye out, thanks for the heads up

More custom scenario goodness, this time with a bit of Player vs Player twist! 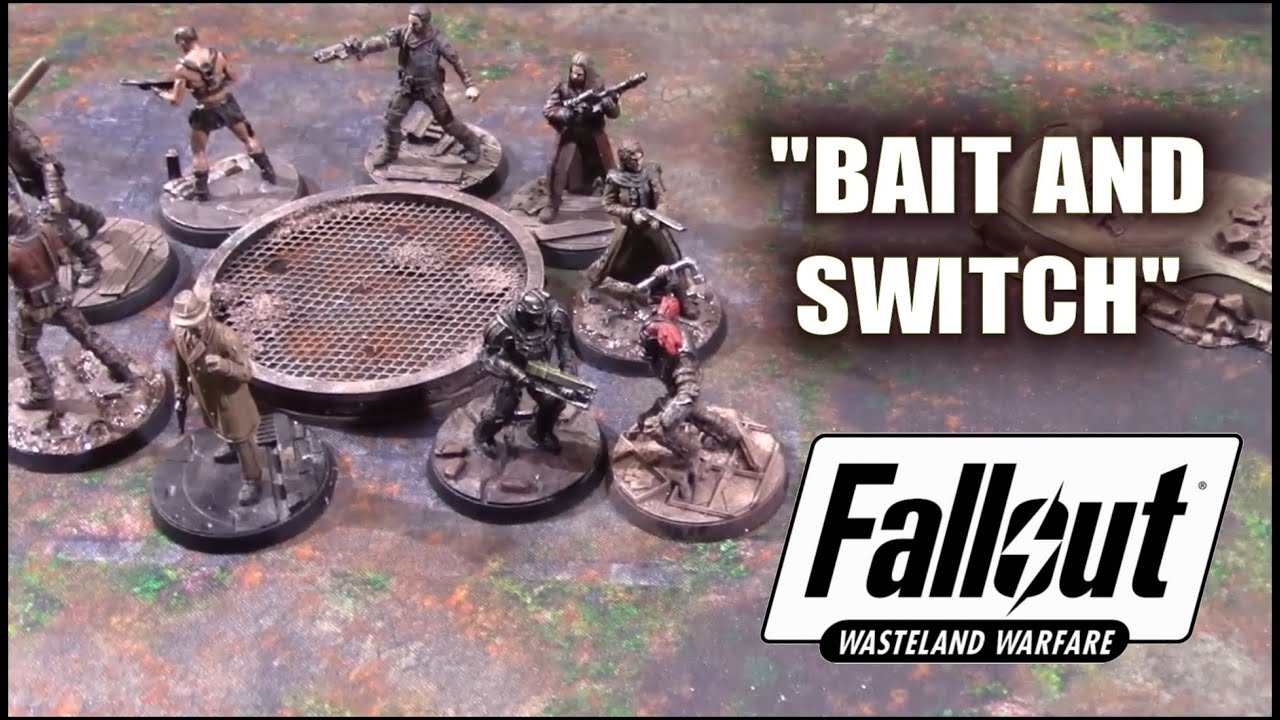 Great work as always. I really enjoy the narratives you weave, and look forward to your updates almost as much as the official Modiphius ones!

Thanks! It’s become a super fun part of the hobby, and you guys are a great audience

New week, new episode as the war in the wasteland heats up! We take a modified Steel Clad Manhunt scenario for today, and give our two most disappointing contestants so far a chance to redeem themselves in a fight over the robot junkyard!

Admin note: There will be no episode next week as I will be traveling, but we’ll pick up on schedule after that. Thanks for watching! 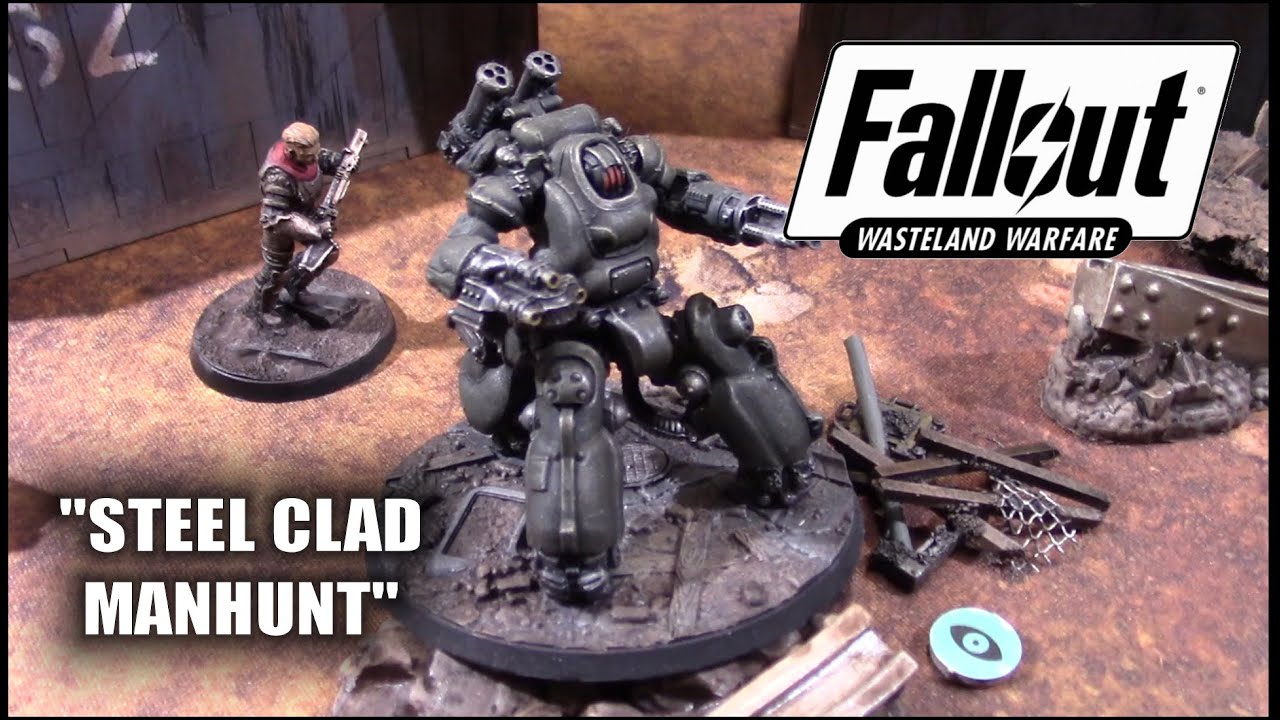 I’ve been really enjoying these, looking forward to the next episode (once you’ve had time to do it of course)!

I’m enjoying these as well. So much so that I invested in the crashed Vertibird and the container ship myself, intending to run those scenarios with my game group.

Thanks guys, glad you’re enjoying! I’m having a blast myself, looking forward to the big finale

Quick bonus episode! We had the chance to shoot a quick battle report while at Valhalla this past week, featuring mutants, moose, and a big robot waiting to get powered up 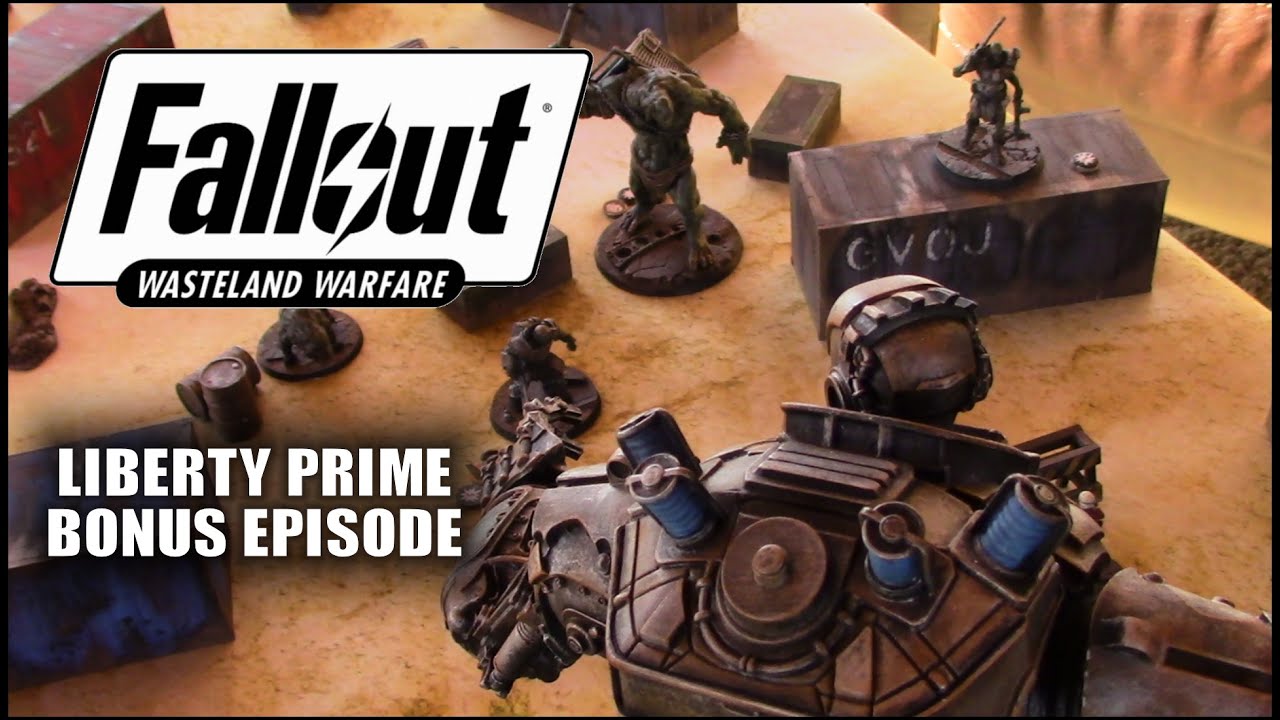 Nice to finally see LP on the table.

Today’s showdown is the Radio Tower Takeover scenario from Modiphius, starring Paladin Cormac and his batch of Brotherhood fending off a wave of raiders! 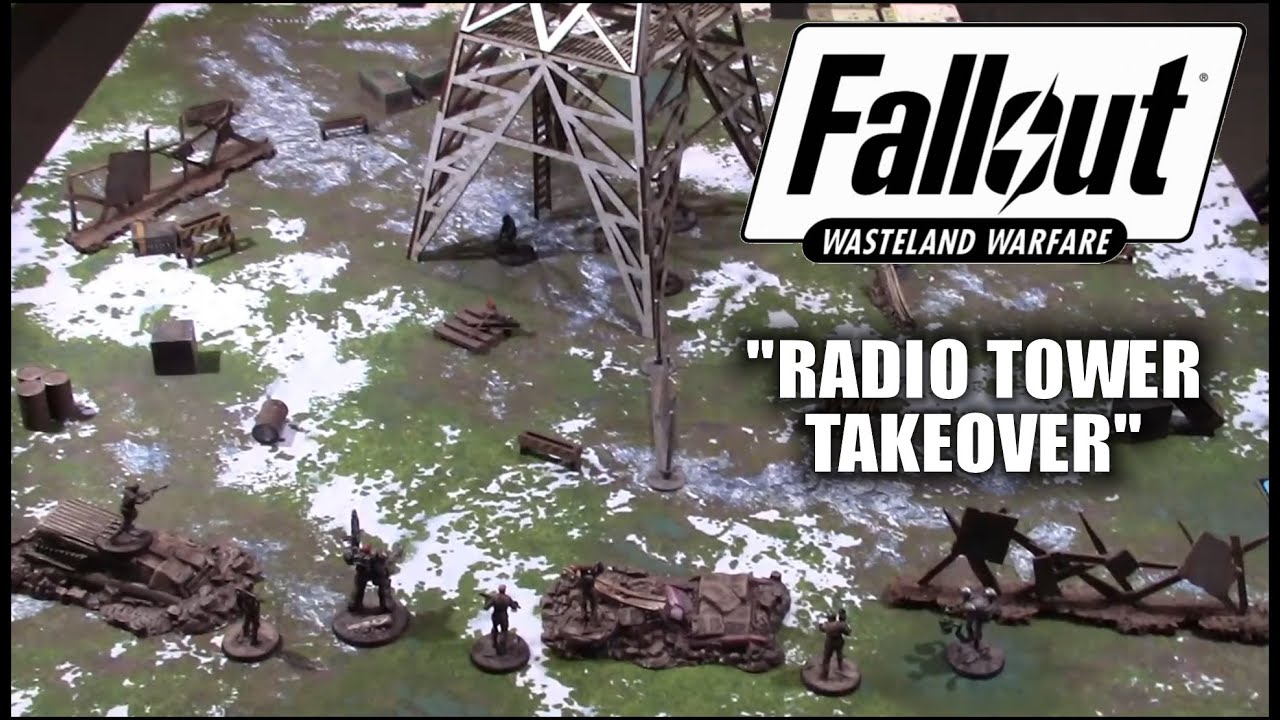 Hey gang! Due to an exceptionally long week, Episode 8 will be going up at 1000 Sunday morning instead of Saturday. Thanks for your patience and hope you enjoy!

And we’re back! Today’s custom scenario is a “stealth mission” (we all know how those turn out) as the Brotherhood and the Raiders try to steal away a Deathclaw egg! 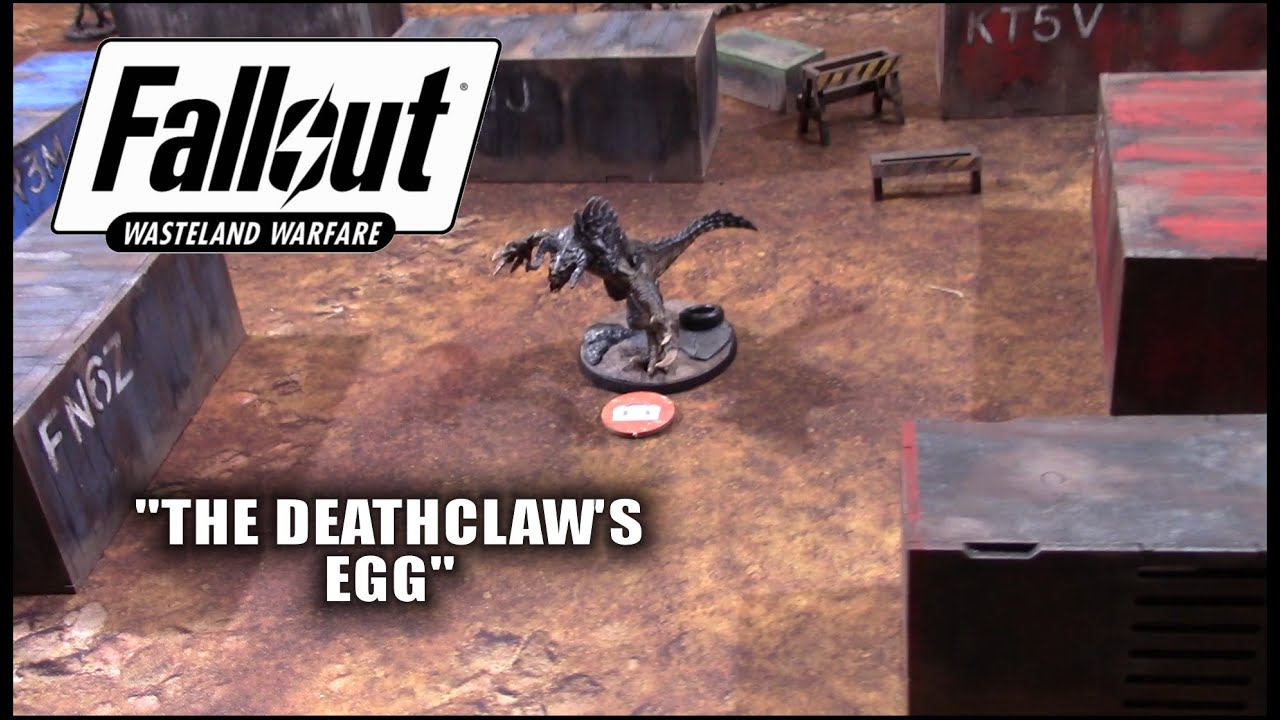