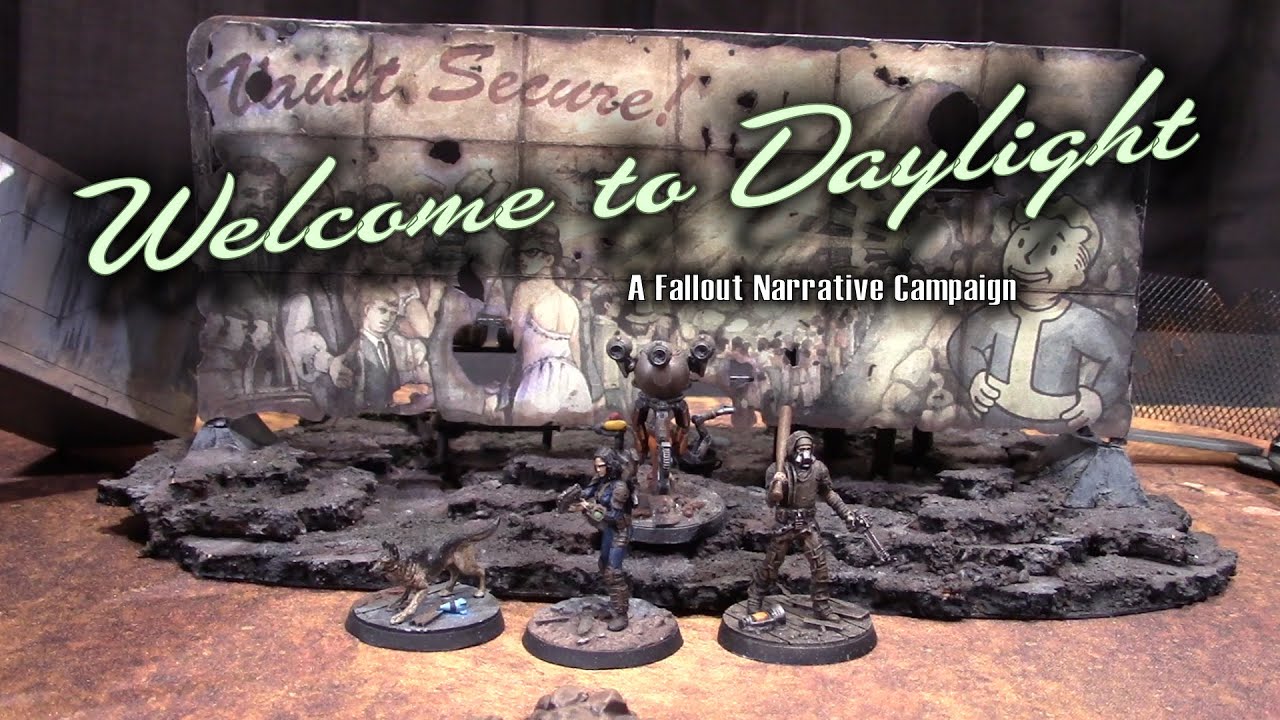 You bet we’re back! Happy new year and welcome to Fallout Season 3! I’ve talked a little about this in previous videos, but for the newcomers, here’s a quick rundown of what to expect when the season launches this month: 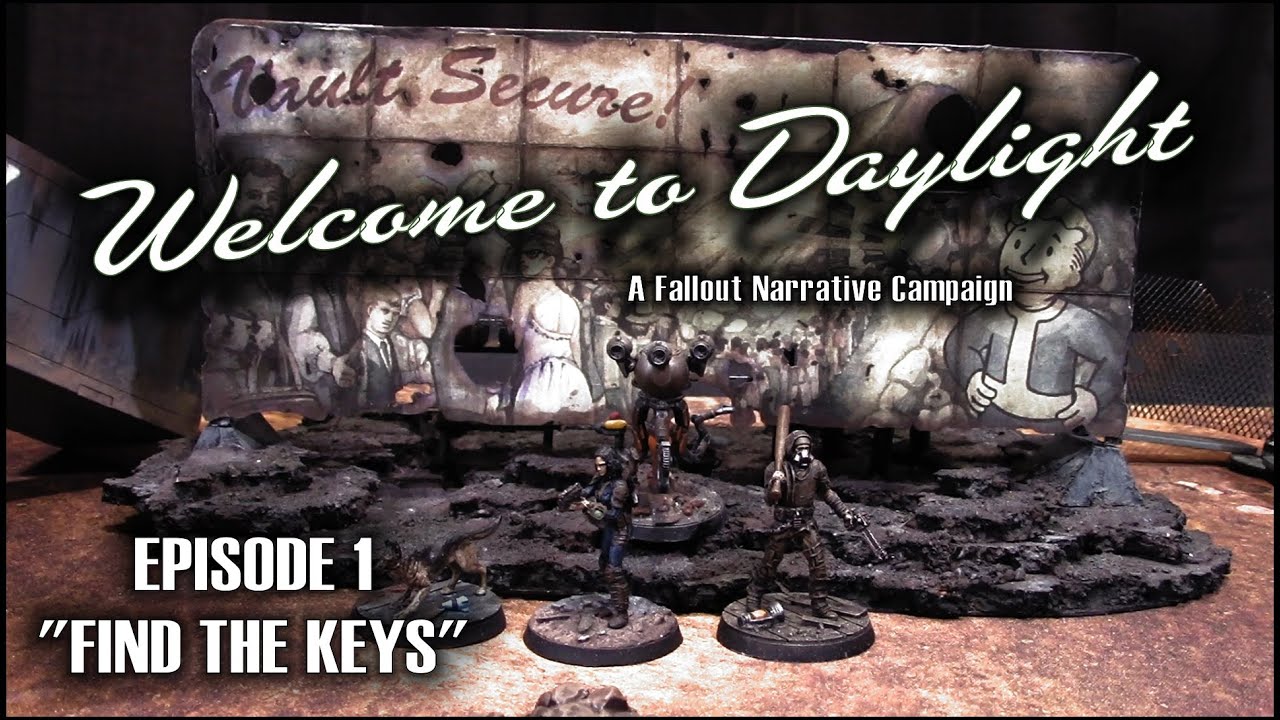 Welcome to Fallout: Wasteland Warfare Season 3! This time around, we’re doing a Choose Your Own Narrative campaign with you, the audience! Every other Sunday the story will advance, and the settlement of Daylight will grow a bit stronger. Here’s how it works:

-At the end of the battle report, I’ll talk about some possible choices the characters might make. You can go to this link: Where should the survivors settle? - Straw Poll to vote, and Thursday morning I’ll check the results to see what our characters will do next episode!

As always, thanks for hanging with us, and let us know what you think of the new format

Really enjoyed the episode, looking forward to seeing where they settle!

Absolutely, the cargo ship won out as our settlement setting, and hilariously the Mutant Hound was named MVP for the battle! We’re already working on the scenario and permanent terrain board for the settlement, stay tuned for the next episode on the 6th

It’s time to settle down! By popular vote, Nora and the gang travel to the wrecked cargo ship to try and carve out part of the wasteland for their new home! 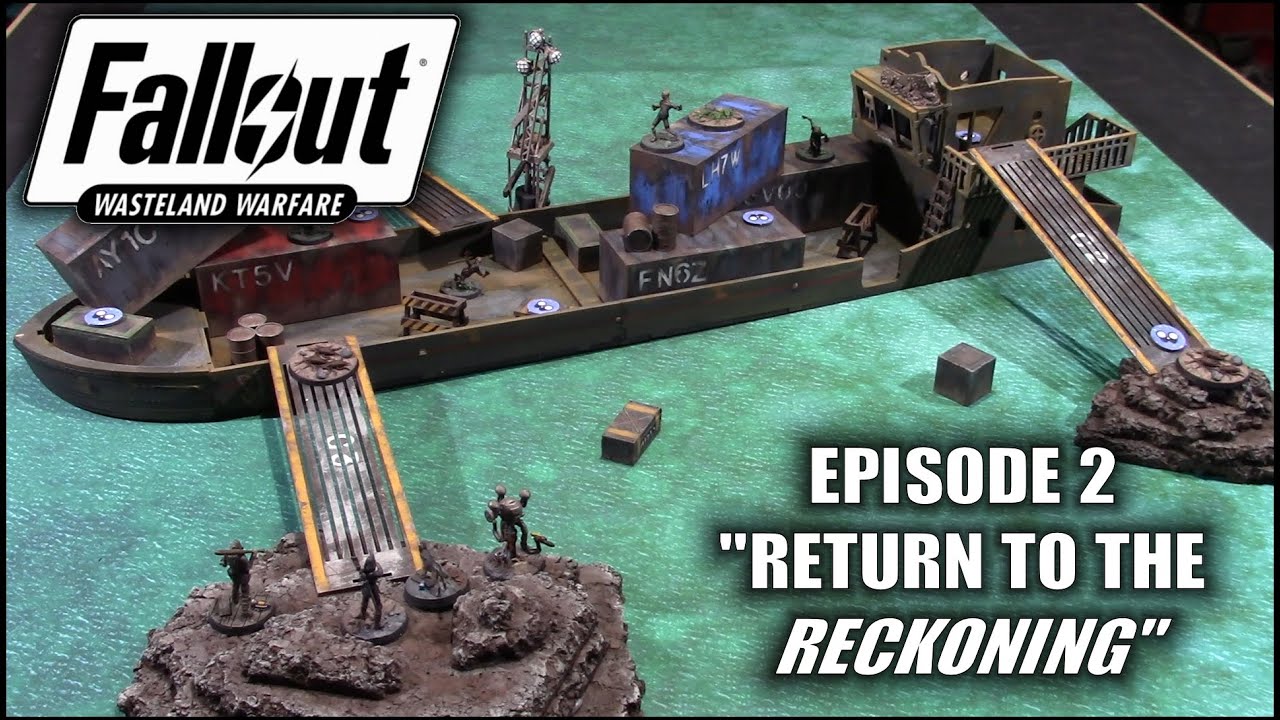 Episode 3 is up and running, featuring underground troubles, Mirelurks, and a mysterious offer from a stranger…

You can vote to decide what the heroes do next at this link (What should the Daylighters do? - Straw Poll), and thanks for watching! 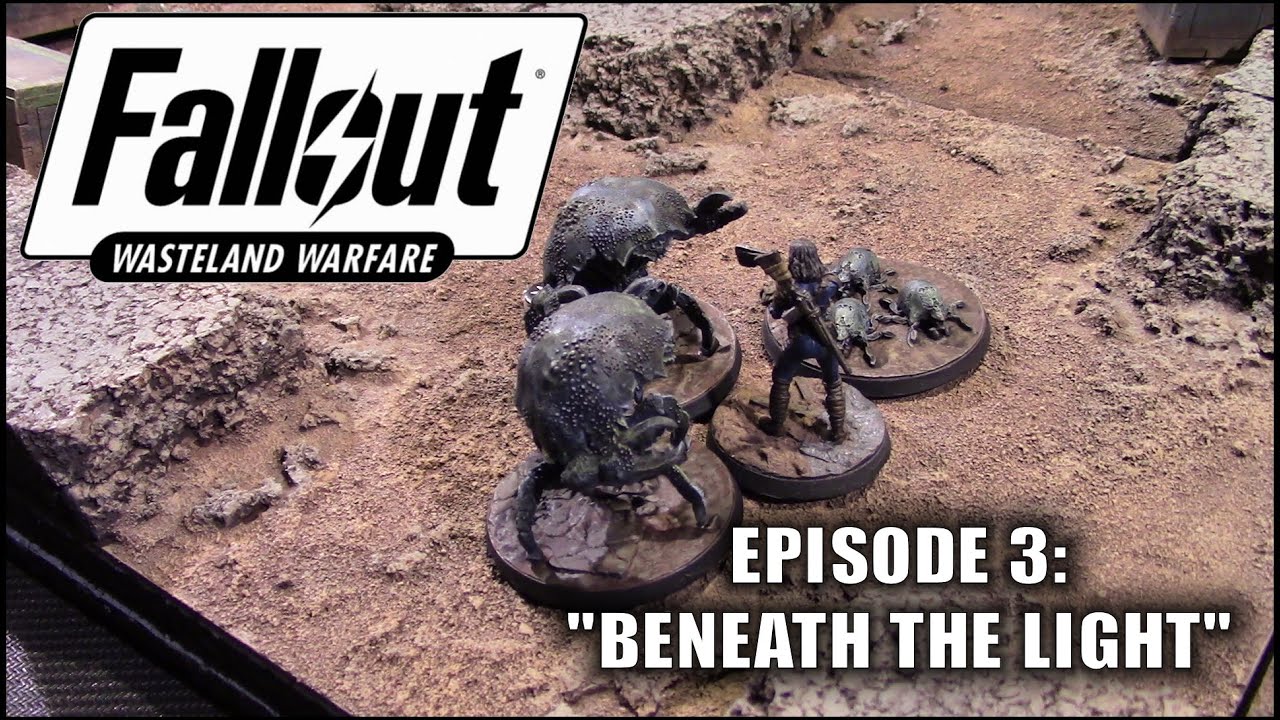 Episode 4 is up, bringing back some players from last season in a daring raid into Mutie territory! Voting is at (How should they handle the Red Hand R... - Straw Poll) to decide what they do next episode! 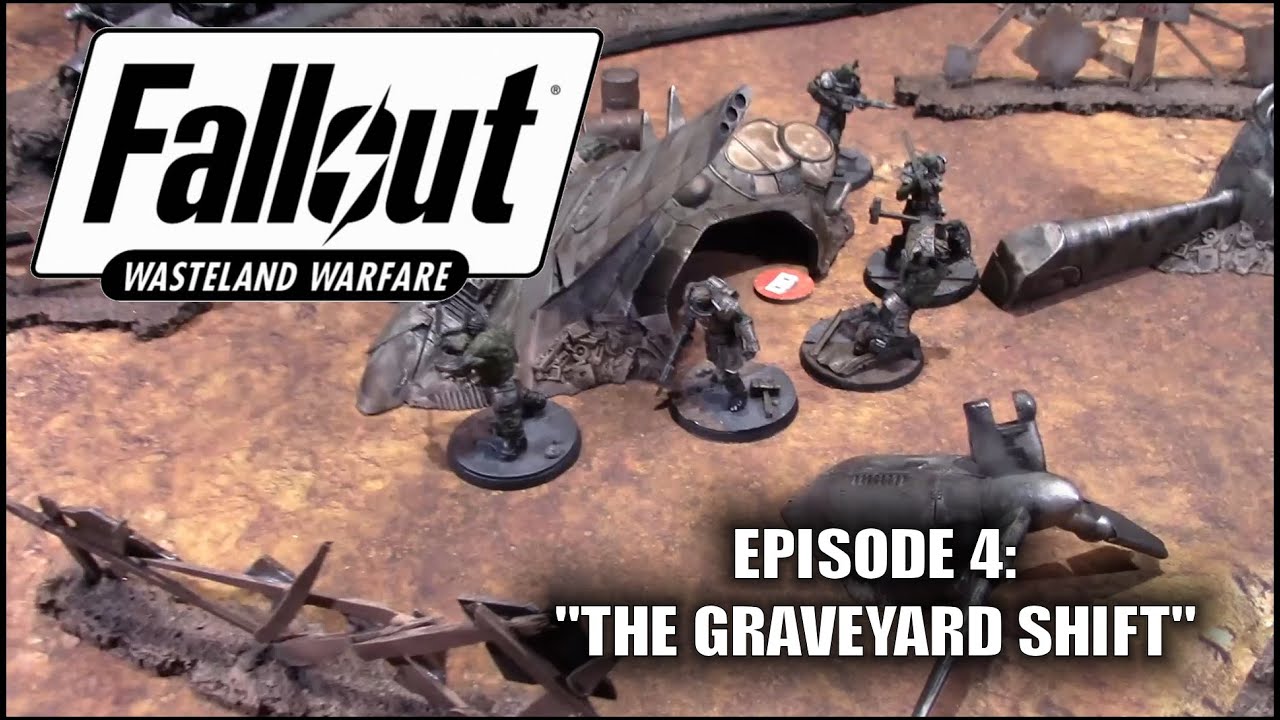 Episode 5 is up, as Nora and Dogmeat find themselves going head-to-head with the Brotherhood over some hunting grounds in the “Hunters of the Wasteland” scenario 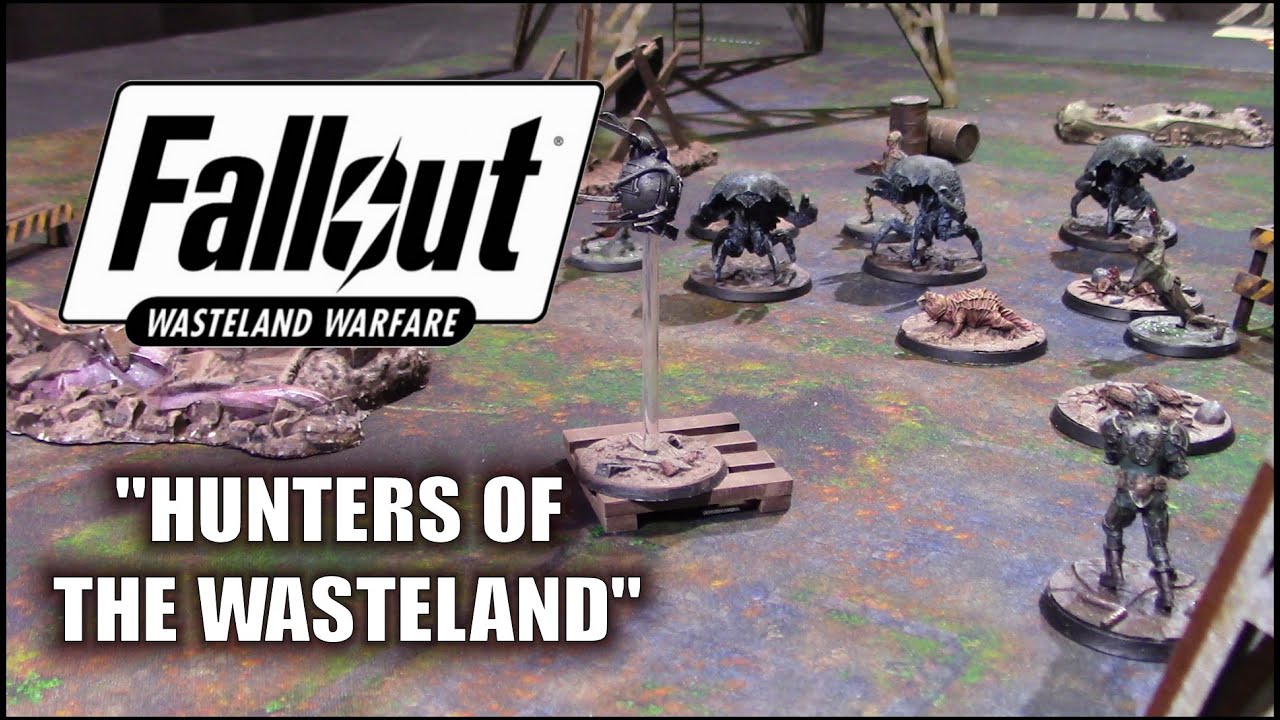 Thanks for hanging in with us during our break, we are back to bring you more wasteland madness with our take on the Robot Rampage scenario in the Vault below Daylight!
You can vote for the gang’s next course of action at this poll, which will be tallied Thursday: What should the Daylighters do next? - Straw Poll 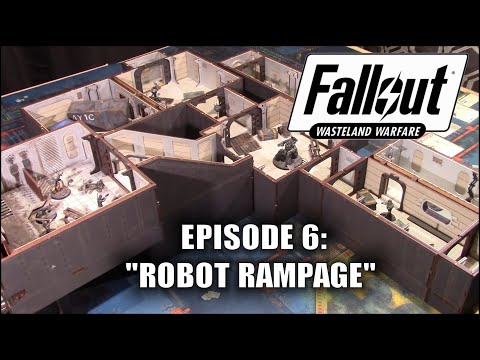 It’s that time again, with a rapid-fire custom scenario from Season 1 returning: the Stand Off!

Vote for the next course of action at this poll: How should the Daylighters approach the settlement? - Poll by Guest | StrawPoll 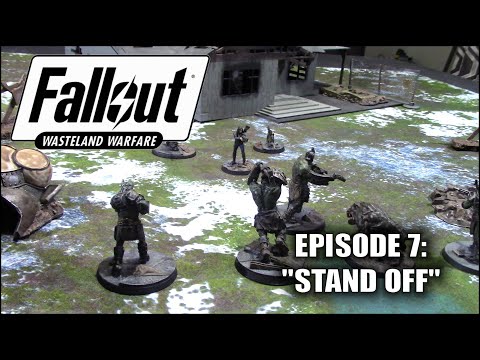 Back at it with the Daylighters arriving at the besieged settlement to find themselves facing a new kind of threat!

Vote at this link to decide what the gang does next: What should the Daylighters do? | StrawPoll.com 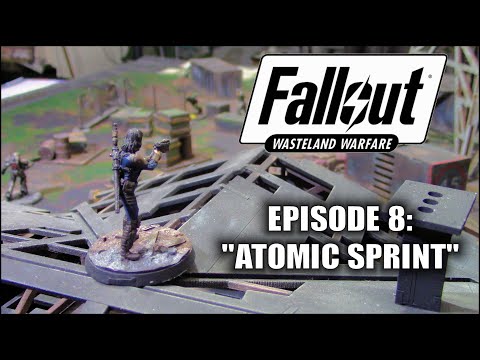 And we’re back at it with a collaboration video alongside WarGamesNewsRadio!

No voting this week, we’ll be taking a few weeks off to wrap up our Warcaster series and do some cosmetic building onto the Daylight settlement, but Nora and the gang will return before long! 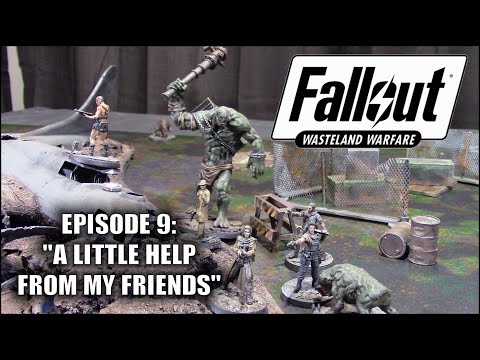