“Fall” is coming early this year.

Sorry in advance for the rework you’ll need to do on the builder app.

Super cool and super awesome. Will totally buy this when it comes out and such. Starships and stations are awesome.

Space stations are perfect sector headquarters and game sites so having that be covered in whatever detail you guys are covering it is gonna be fun.

I guess having the Wells-class was a bit of an unreasonable expectation, but otherwise this looks awesome!

Unfortunately there are a couple of errors in the spaceframes. Will there be time to fix them before the book goes to print?

Shipping costs would pay for literally another book, though.

I can’t wait to order this. So happy to see STO ships in the book too.

No, but you can email any perceived errors to me and I’ll update the PDFs.

jim at modiphius.com; make the subject heading clear, like [STA UP] Corrections

The deltas on the spine look like they’re mirrored in the collector’s editions… is that because they’re just mockups, and not actual pictures of the books? (I assume they’re mockups because the effect to make the shiny outlines on the front shiny looks more like a render than an actual reflection to me.)

absolutely amazing to have this book, am so happy to see the Oddessy… looking forward to seeing it on screen next year. The one thing that might drag down reviews of this book is the lack of Klingon Space frames. a handful of KDF space frames (such as the Mogh class Battle cruiser) would have been fun additions, but given the name is Utopia Planetia, I assume the focus is starfleet. with perhaps a future KDF ship supplement to come later

Good spot, they do seem to be mirrored. Hopefully it’s as you say - it’s just a mock up and it’s corrected in the actual copies.

The title of the book is Utopia Planitia Starfleet Sourcebook. Clearly Starfleet focused.

Don’t know if there’ll be a non-Starfleet ships book. Have to see how this one does.

I love it and all the rules within. Gives me plenty to work with. Almost bought both collector’s editions but I stopped myself and settled on TNG.

thats what I figured, maybe we’ll be able to get a “25th century” era book that covers picard, STO and has some ships in it, given STO starts with a war between starfleet and the Klingons I imagine there’s going to be demand. Speaking as a long time STO player, if you did a book and had to choose 4 Klingon ships to include in there I’d go with the Bortesque, Mogh, Vo’quv Carrier, and Matha Raptor. those are proably the most popular 25th century spaceframes for the KDF in game

So on another note, I found an “error” that states the eugenics where were in the 90s didn’t SNW eistablish that the eugenics wars where part of WW3? I’m guessing this was written before SNW came out and that the explination of “confused records” is staying but thought I’d raise this

I didn’t watch SNW yet, but I have watched PIC. There are hints that Khan Noonien Singh, who was part of the eugenic wars, was (part/offspring of a) a genetics project of Dr. Adam Soong between 1992 and 1997. While originating in the 90ies, the project might finally be used in WW3 (after 202x and prior to around 2060). In TOS 01x24 “Space Seed” there are, if I remember correctly, several on-screen mentions of the 90ies as the era of the Eugenic Wars.

So SNW establishing the Eugenics Wars part of WW3 is probably a ret-con (it definetly is a wonderful starting point of a pointless debate on timeline-continuity and this series not being part of that timeline/canon/whatever).

To make things worse, we have DS9 03x11 "Past Tense, Part I where Bashir, Dax, and Sisko accidentally travel to the 2020ies and land within a compound (called: “Sanctuary”) for homeless and/or unemployed people. Since it has been established that the Eugenics Wars killed a significant part of the human species, the mere existence of said compounds (which Sisko knew to be “normal” at that time) contradicts Eugenics Wars in the 90ies.

yeah, SNW’s first episode gives us a fantastic speach by Pike that actually gives us proably the best and I’d say definative timline for WW3, the eugenics wars etc 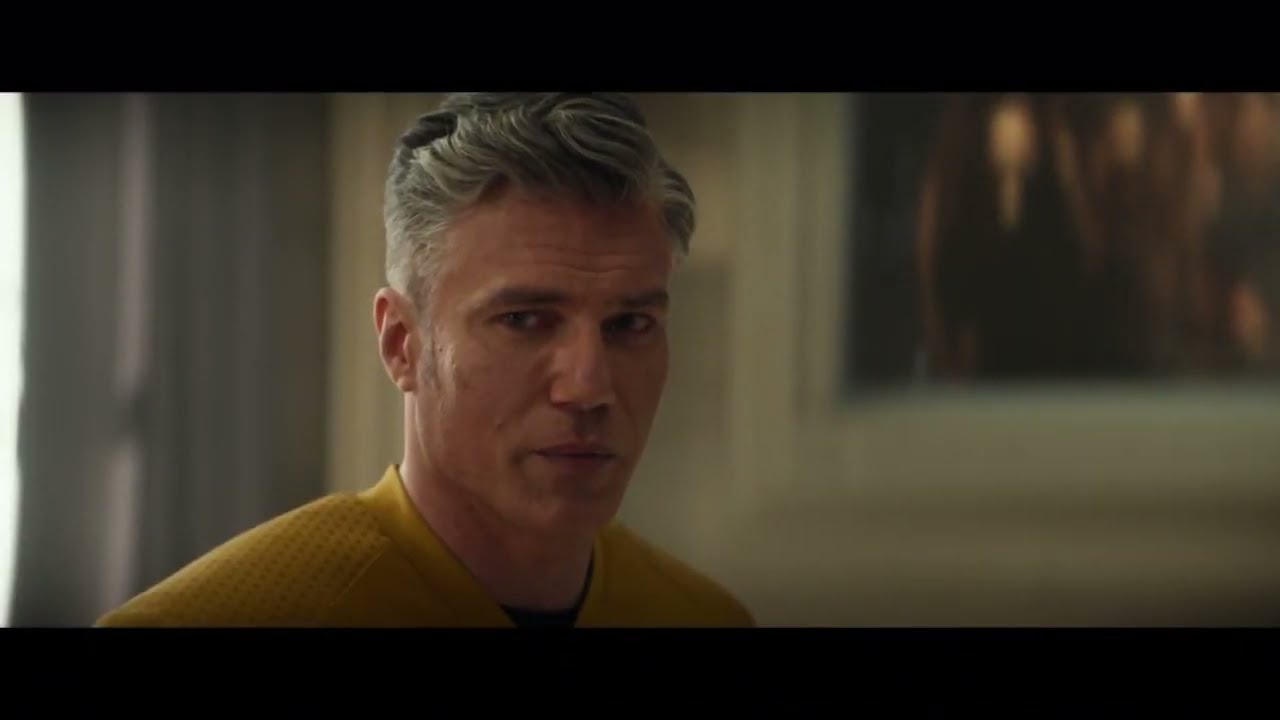 worth watching although obviously spoilers. basicly it gives us some solid lore that actually builds on the Bell riots and addresses those issues.