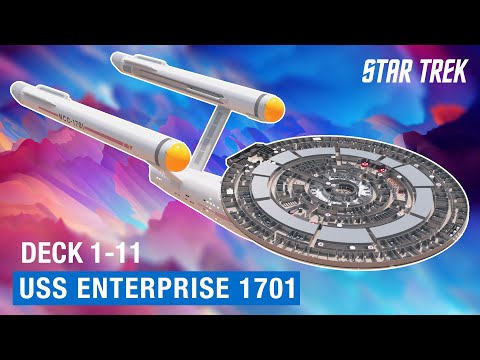 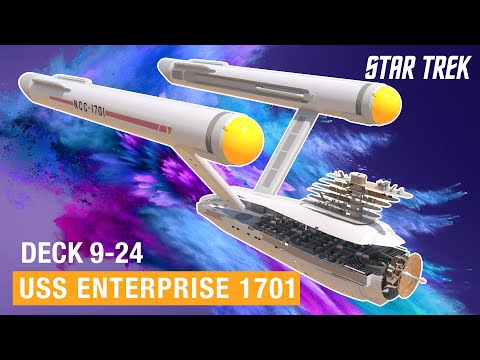 Thanks for that: those are very nicely done!

The “regulation bowling alley” is such a 60’s/70’s thing - it was replaced with shuttle storage in the 1980’s FASA version of the plans, which are otherwise very similar. I’ve always found it a shame that none of these plans are anywhere near official, except the Enterprise D box set from a few years back, and this one looks quite dated as it doesn’t include the warp core that you’d expect to see after the movies established its existence. And don’t you think there’d be more structural support around the bases of the nacelle pylons?

You can find scans of the original plans at Star Trek Blueprints: General Plans: Constitution Class: U.S.S. Enterprise. The FASA ones are also available at this site.