I recently heard that Funcom had taken over the IP for Mutant Chronicles (and others)…
Is this going to have any impact on the new campaign for MC3 that has been advertised earlier for 2021?
Or is it still “in production”?

I’m guessing that FunCom is making a video-game, not pen & paper RPG stuff

I thought it was only Mutant Year Zero, but indeed MC is also there.
They even have it on their HP, that’s nice ! 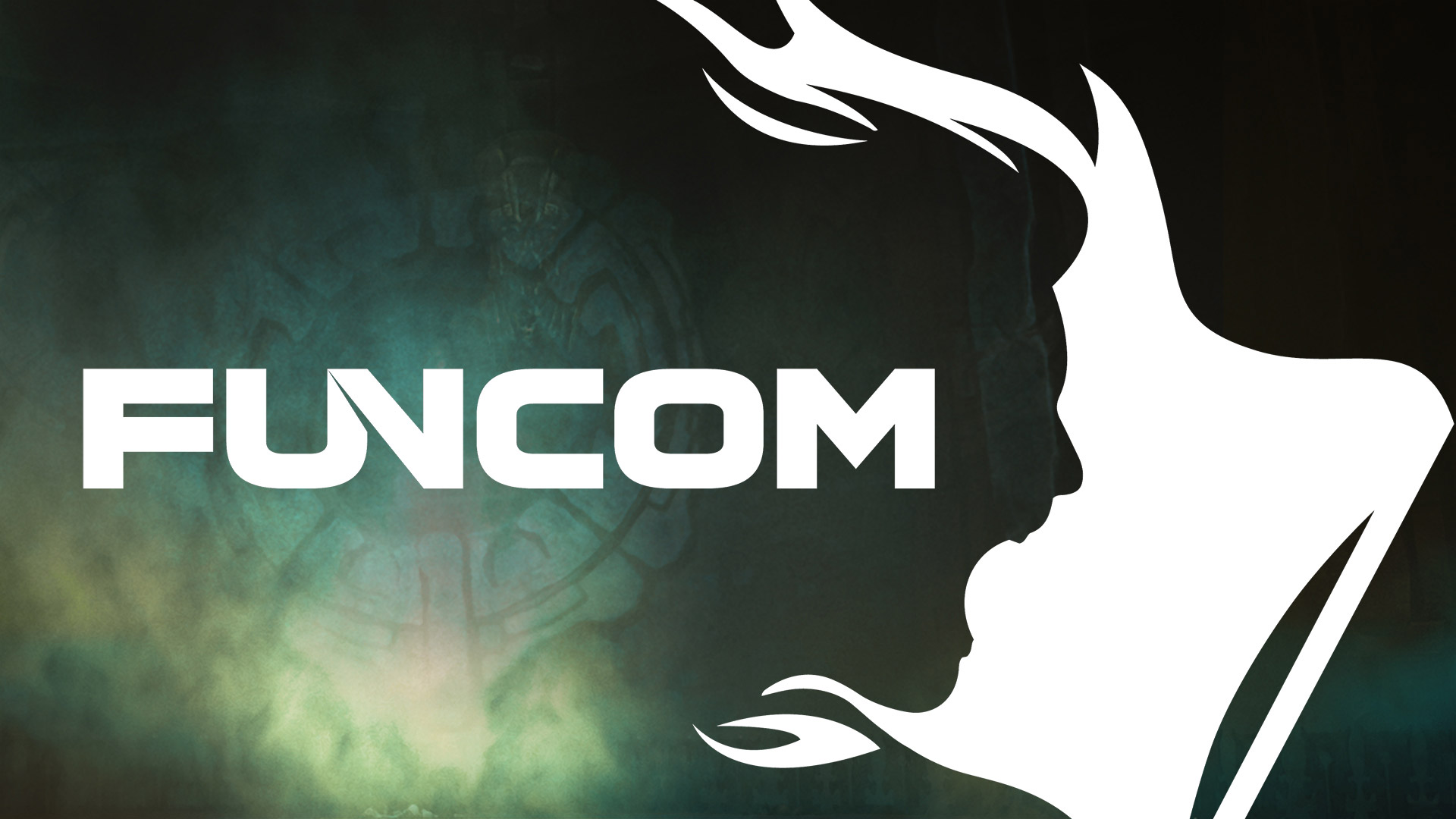 That would be so awsome that MC gets some new blood in the form of video games!
I’m not sure what could be the impact on Modiphius’ line, I hope it’ll be positive if any.
But I sure would also like to have some news of the campaigns that were promised for '21…

I would love to see a Total War type game adaptation of Mutant Chronicles - or possibly a game, were you could play a freelancer trotting the streets and different districts of Luna City…

Something to supplement and expand the setting

I don’t think this would happen.

MC needs to build some momentum (pun intended) before getting a game up. The newer generations of gamers don’t know the franchise and it has become quite inconsistent in its art style.
What I would do is build this up first and then announce a game.
There are so many gw games coming out now that MC would simply fade