Props for the gaming table

Now that I am gearing up for running my first Dune campaign in 20 years I’m starting to assemble some props for the table to help give my players a feel for the scenes they will be in. We are usually very flexible with a minds eye approach so they are just things to spark off.

At the moment I have the following:

I am considering repurposing some of Dune CCG cards in some manner as well. Not sure on that though.

Any suggestions for other items people have used in the past?

Maybe a container with cinnamon or paprika. Whatever works best for fake melange. 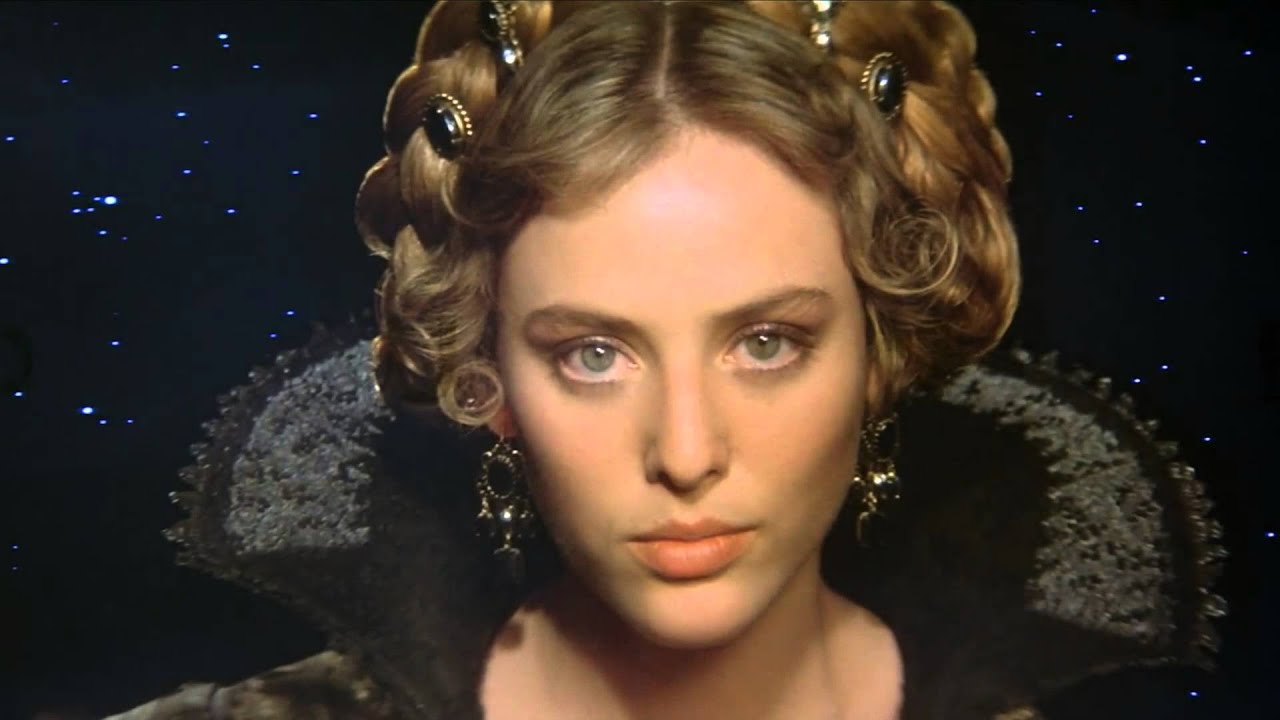 Cinnamon and music. Both good calls.

The Hans Zimmer score that has been released so far is haunting so I may have to queue that for specific moments. (The joy of the Alexa app).

I enjoy baking so Cinnamon heavy sweet rolls may make an appearance.

What about miniature representations of the assets each player has? It might take a little while to get it all together, admittedly, but having a mini knife or 6mm/10mm figure for an agent might be cool.

In the Jodorowsky’s Dune failed attempt DVD, at least in France there’s some nice postcards and visuals, some by HR Giger. Even if the film scenario was weird, (Jodorowsky made the Meta Barons graphic series with it) the drawings are cool, And HR Giger was in charge of the Harkonnen, the work was a prelude to Alien. Oh Moebius and Salvador Dali was involved too.