Latest book printings? Where can you see that?

I intend to spend some hard-earned latinum on some Star Trek Adventure printed books, starting with the core rulebook, but from what I can see, there has been some errata, and the core book has been re-printed.

The thing is that I would like to support my FLGS, but I would also like to be sure it has the latest printing with most of the errata corrected.

So is there a way to see the difference between the latest printing and older ones?

Thanks ahead of time for your answers.

Modiphius cannot control which printings the distributors or retailers sell; ideally the second printing sold out before they got the third printing, but there’s no real way of controlling that.

The PDFs are updated with the latest, and you can get the PDFs for free when you purchase the print editions, even if you didn’t order from Modiphius direct. Just contact support@modiphius.com and they’ll help you out.

Wait, so Modiphius, a British based company, added errata to change words to the American spellings?

Doesn’t actually make a difference, but wanted to check I was reading that right…

Yes, STA uses US English spelling, I imagine because CBS is an American company and the licensor wanted Modiphius to use US English for all Star Trek products. Some UK spelling snuck into the manuscripts and the first printing. I think we’ve managed to catch most of them. The ones on the back cover were early fixes.

US spelling is canon. Apparently UK spelling doesn’t survive into the 23rd century.

And yet the metric system does…

this tickled me more than it should have!

Yeah, it’s weird considering that the UK spelling is used by more people across the world (as well as, you know, the English) - I blame Microsoft and Google… In reality, we’ll probably get something like the simplified forms of English used in southern and south-eastern Asia.

But we always have our paragon of pronunciation 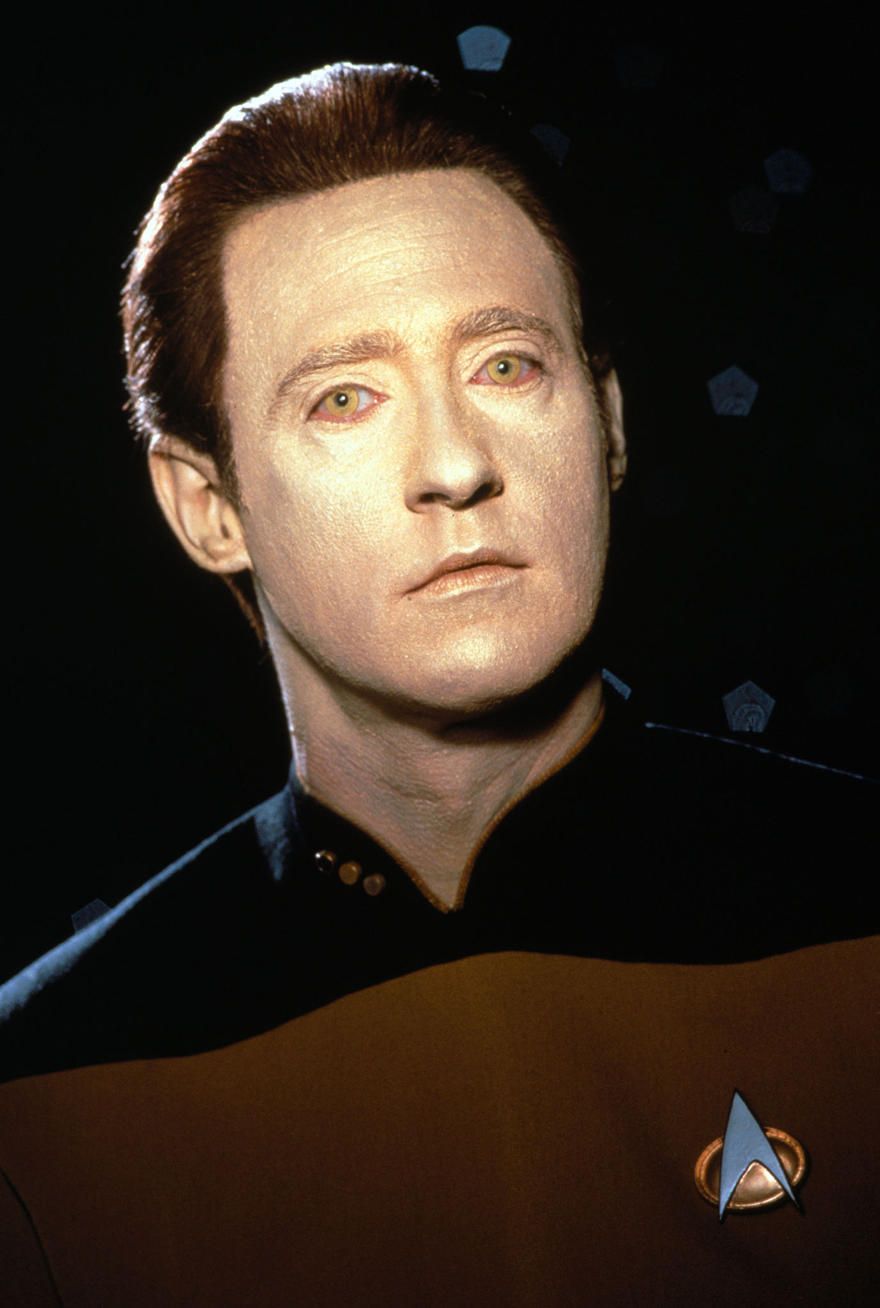 Technically, that would be “re-route” and “buoy” as far as the spelling goes.

Yeah, it’s weird considering that the UK spelling is used by more people across the world (as well as, you know, the English)

It’s not uncommon for this to happen. Our Conan RPG is in US English as well, because Robert E. Howard was American. For lots of licenses, the form of English and the approved units of measurement used vary by IP. Back when I wrote for FFG, all the Warhammer 40,000 RPGs were written in UK English, despite FFG being an American company, because Games Workshop is British and can dictate that UK English be used for 40k products in their style guides.

After the third world war, we all convert to American spelling and metrics alike thanks to Zefram Cochrane’s historic flight. Of course somehow I missed out on the Eugenics wars happening when I was in high school.

I’m taking advantage of this conversation to ask a question. I ordered the Gamemaster Bundle on February the 24th and a couple of days later this product was sold out. May I expect it to be available again when the Borg Cube is out? So by the end of this month.

You really need to ask this of Support@modiphius.com. They can look at your order and let you know whats going on.

Thanks for your answers everyone.

Now I’m wondering about the core rulebook: is the regular edition 3rd printing only or is the collector’s edition as well?

Technically, that would be “re-route” and “buoy” as far as the spelling goes

I was talking about pronunciation.

I know they did an updated reprint of the CE* - but I suspect that would be equivalent the 2nd printing.

Thank you I will

Now if we can reverse the trend in the US of ignoring collective nouns like the progenitors of English seem to have done. It’s irritating to see or read, “Google are…” or “The committee are…”. Ugh!!

I’m American and say Google is.