Is it possible to just play with the cards and no minis?

While I own most of the product line and I love it, it’s been quite a while since I last played, mostly because I hate setting up games. My solution with other similar skirmish games has been using a battlemaps and tokens, which take just a moment to set up. Do you guys think it would be possible for me to buy something like the Denizens of the Wasteland Card Expansion Pack and use it without a problem with tokens instead of minis?

People have played wargames with card chits likely as long if not longer than models, so sure.

For me the minis are the draw of any wargame, but its entirely subjective so if it works for you, go for it.

I own a set of jumbo hole punches. I use it to make tokens all the time (Not with FWW, but Pathfinder, WEG Star Wars, Mechwarrior, and others) Before I got the set of hole punches, I used to make the little standees… Hole punches are just REALLY convenient.

Something like this. Just figure out the sizes you need/want, keep in mind that buying in sets is often cheaper than singles, and singles can be pretty spendy for specific sizes. They’ve been a godsend at my table as I will use them to make standins for characters or models I don’t have for various games. 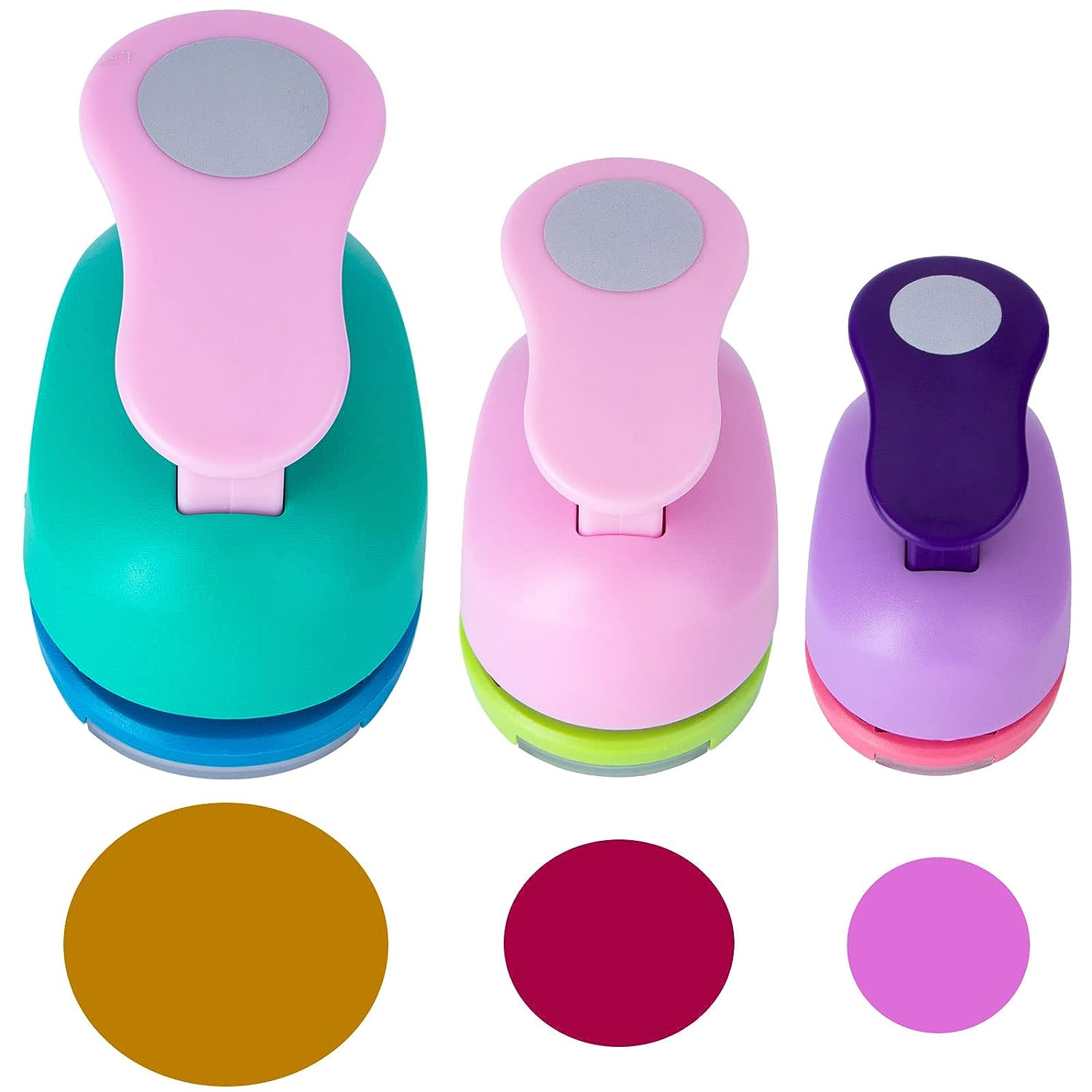