Into The Wasteland Border Templates

Hey all! If you like the Into The Wasteland expansion like I do, you’ve probably encountered one issue that I had as well: how to best show the layout that’s being used. For my last session of ITW I just laid down tape on my mat, but I really wasn’t a fan of that approach. So I decided to go ahead and make something to help out!

Enter the Into The Wasteland Border Templates! They’re a set of 3d-printable files that let you easily snap together templates into connectors to build the exact setup you need. If you print 10 borders, 8 corners, and 6 straight connectors you’re all set! 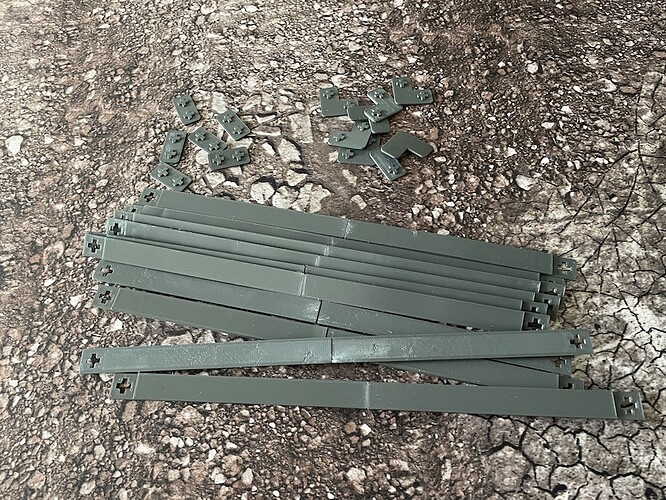 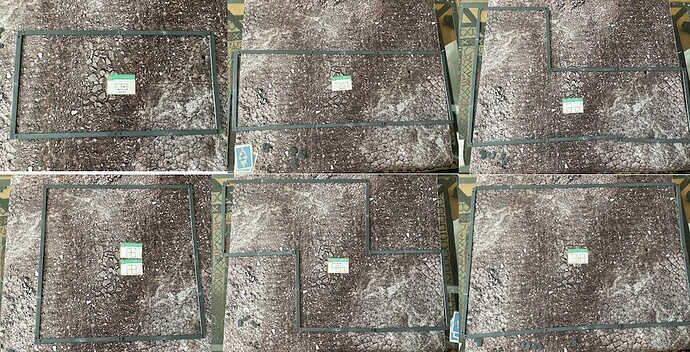 The files are downloadable here:

Into The Wasteland Border Templates by achapin

These templates can be used to build any of the maps generated by the Into The Wasteland mode from Fallout Wasteland Warfare. Print: 10 x borders 8 x angled connectors 6 x straight connectors Since the border does not fit normally on most print beds,...

Question - Does Into the Wasteland function like Into the Vault, but, y’know, in the Wasteland? With buildings and such, ruins, ect?

Yes. There are more decks to draw from that give more details about the battlefield. I forget what order you draw from exactly, but there’s a deck for the size/shape of the battlefield that shows where the player deploys from, where the AI opponent deploys from, where the random creatures deploy from (and where they’re headed, if applicable). There’s a deck you draw with the setting that gives you suggestions on what kinds of terrain and creatures you would find there. There’s a deck with the weather conditions and then a deck with the player’s and enemy’s goals.
You’re not micromanaging room by room, everything is set up at the beginning of the game based on the cards.

Wittzo is right. I addition the ai markers don’t show what they are until you are close enough to reveal them. So you dont know what you approach.
They also move around and you got a lot of new ai behaviors.

Its really a really nice expansion but you have some extra work on managing the ai.

That is so cool. So, now we’ve got rules for exploration in the wastes and in Vaults? They’re really going for it, lol.

I’ll buy that next.