We have just had an announcement about the latest Dune video game. Dune: Spice Wars
It is a 4X RTS with some of the strategic images giving off a very strong Dune 2 vibe.
It looks like there may be 4 factions given the boundary images. Atreides and Harkonnen for certain, but possibly Ordos and maybe Fremen? 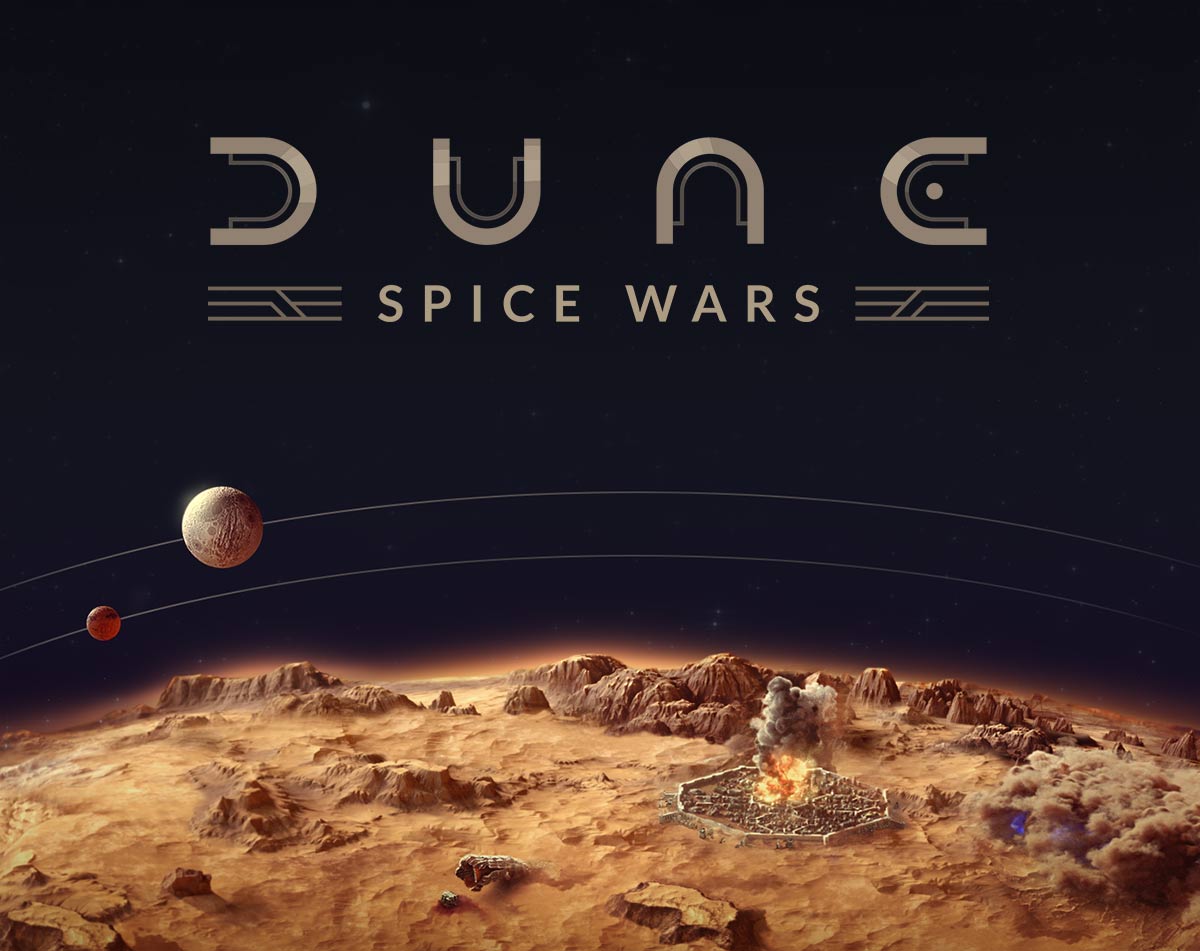 Control the spice, control the universe! DUNE: Spice Wars is a 4X real-time strategy game from Funcom and Shiro Games, based on Frank Herbert’s legendary DUNE. Coming to PC Early Access in 2022. Wishlist it today on Steam and learn more on...

Doesn’t look particularly promising… Then again i’m always extremely critical of anything in “early access”.
Guess it is worth following though, off the chance it ends up being good.

(I wish we’d get Dune 2000 remaster in the same style as Command&Conquer and Red Alert got. But i am extremely biased toward Dune 2000, one of my favorites.)

I’m prepared to give it the benefit of the doubt as it is a PC focused strategy game. (my preferred system and genre)
It could have been so easy for them to throw out a random mobile game with play to win mechanics for the cash grab.

If you get “openra”, this is an open source version of the red alert engine, and is “modernised” (adding features from newer RTS games). They have Dune 2000 for openra. It doesn’t have all the missions, and starports deliver things one by one rather than in one fell swoop, but otherwise is pretty cool.

I am aware of both of these.

Unfortunately legacy D2k is rather unstable (especially in bigger maps), even with Gruntmods compatibility patches, and the UI doesn’t scale with higher resolutions well, making stuff very small. This impacts playability, though it doesn’t stop me from playing it every now and then.

OpenRA version is way too unfinished. It doesn’t have proper effects for all weapons (sonic tank especially), it has issues with building sprites when producing stuff, along with other things. And it doesn’t have all campaigns yet either.
It is very promising, but not there yet. OpenRA as a whole is great though.

I just lament the fact Herbert Properties doesn’t apparently care at all about the idea of re-releasing old games or Dune stuff, was really surprised Dune board game did get re-released (it is a lot of fun BTW). And Dune 2000 would look incredible if remastered in style of C&C Remaster, that one has such beautiful sprites and stuff.

Very excited to have a new Dune RTS in my life. The strategic game play looks really promising too! I’m hoping there are plenty of intrigue elements to give it a proper feel

We’ve had a bit more information on the Dune: Spice Wars game.
Various influences, but one thing I picked out is that they are going to focus on the novels as their key source, hence the return of Atreides Green from the Westwood Blue etc… 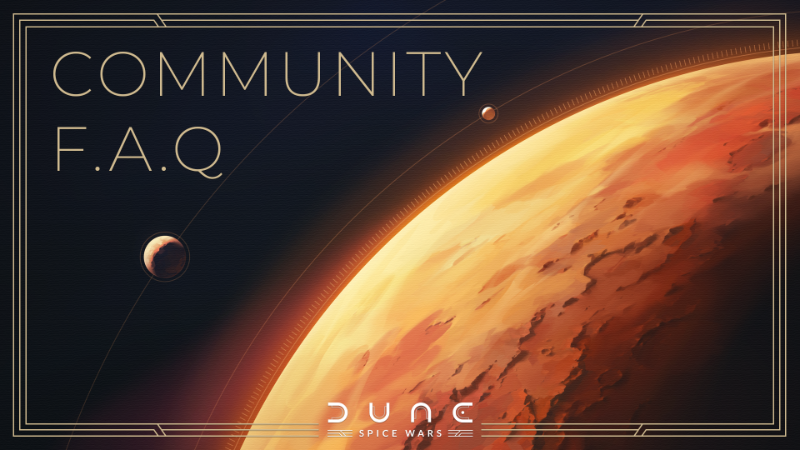 Answering the communities most pressing questions...

Despite having read Dune so many times, i don’t actually recall Atreides uniforms having green. Their banner is black and green (white and green in Dune Messiah for some reason), a red hawk as emblem, and uniforms are black.

If the game was truly following book colors, the Harkonnen would be blue and orange, their uniforms in Dune are blue and their banners have/are orange.
And the Harkonnen emblem should be a griffin, for some reason no adaptation ever remembers that little detail (granted, it is only seen once in Heretics of Dune).

Even if there are some slight adaptations from the book (Atreides being more green or whatever), I hope they steer clear of the previous video games; I’ll be very disappointed if I see Ordos make a return!