So the new trailer and some details for the funcom Dune: Awakening game have been released.
I will probably play it initially, but not sure how long it will be able to keep my attention.
It has been a long time since I properly enjoyed an MMO. 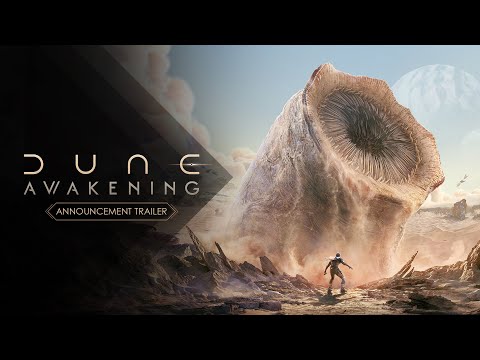