A couple of months ago Matthew Colville posted part 1 of an explainer on Dune. Matt was one of the designers on the Dune LCG & first RPG and has an infectious way of telling a story.

I had hoped he would get some more of them up before I posted this but we are currently still waiting so I figured I would post the link to Part 1 - The Planetologist. Matt talks about the events before the book and in doing so sets the scene for the Fremen of Arrakis wonderfully.

I’ll keep an eye on the channel and let people know when the next one is up.

Great video! Thanks for sharing it to those who don’t follow Matt and the D&D scene he is mainly related to.

It has been a while but Matt has done the next video. This time on the Bene Gesserit and more specifically the Missionaria Protectiva & the prophecies they buried amongst the peoples of the galaxy. 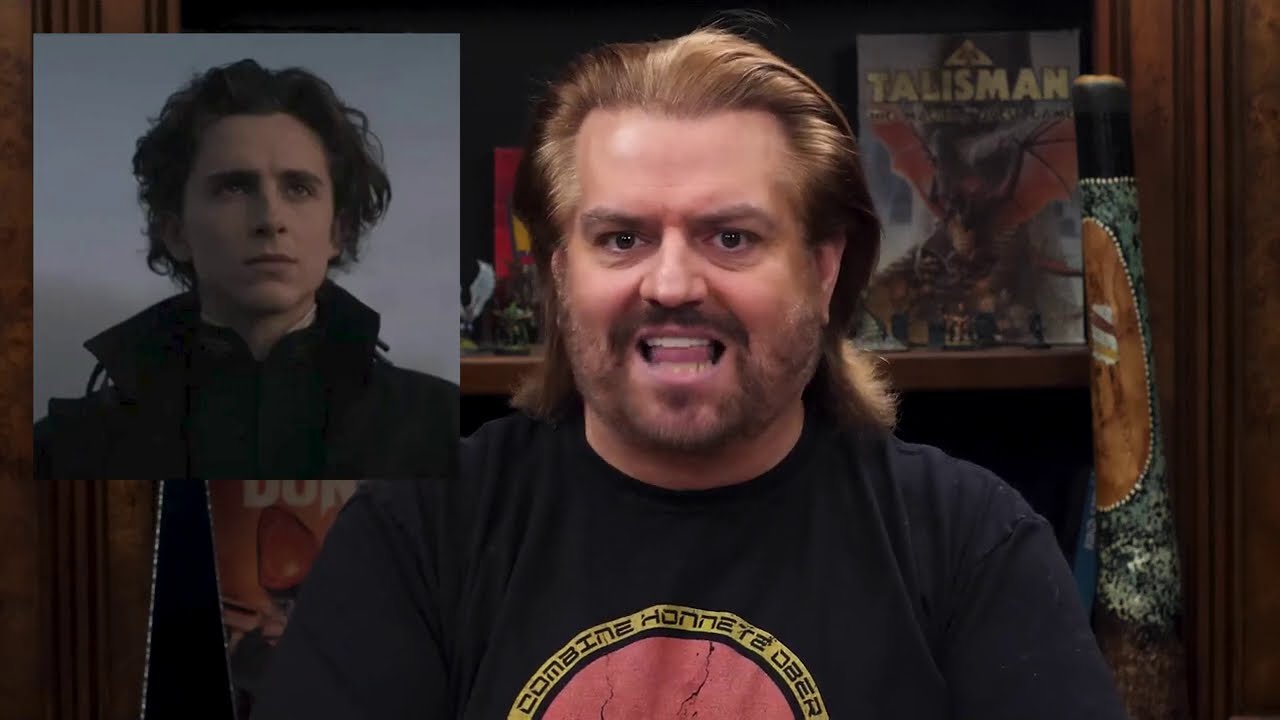 From the sounds of things there should be another video which focusses on Salusa Secundus and thus the Imperial Sardaukar. It will be interesting to see his take on them as in Dune they mainly exist to show how dangerous the Fremen are.

OK, we still don’t have the 3rd video on the Sarduakar (It is coming soon…) but Matt has done one on the Dune 2021 movie.
Mainly because everyone kept pestering him about what he thought of it.
Overall he is indifferent. Some parts he liked (Duncan Idaho, the ornithopters) others he didn’t (the shooting of Dune, Thufir & Dr Yeah, Arrakeen). As usual with Matt he goes off on various tangents but it is an interesting watch. 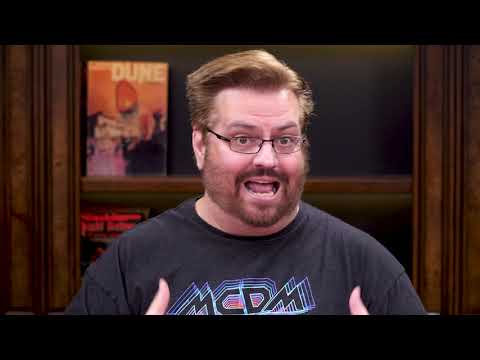 ) on Dune, but that would be an understatement.
It is worth the wait as ever though.

In this one he discusses Salusa Secondus, the Sarduakar and the reasons behind why the Emperor was scared enough at House Atreides to try and wipe them out. 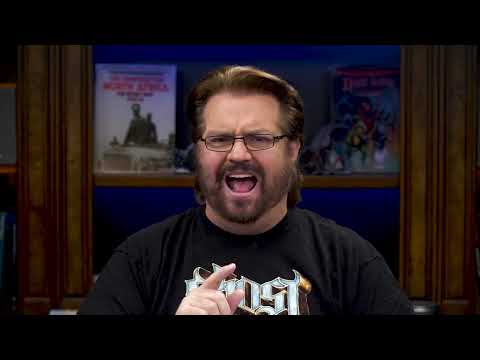