Can a crafted Petty Enchantment (not all) be used as a projectile using a Sling? Would there be any benefit to using this combo?

The obvious benefit would be the increased range. Thrown flasks of burning liquid or exploding powder have a range of Close. A sling has a range of Medium, so it is more likely to hit a target at (slightly) longer range.

But: Having the Alchemist Talent allows you to throw (not shoot) a Petty Enchantment using your Alchemy skill. That, I suppose, would not apply to use a sling to do that. That would be the Ranged Combat skill.

On the practical side, there has to be a special, more aerodynamic container made, one fit for shooting in a sling. That one will likely be much smaller than a flask of burning liquid or a (hand)grenade pot. So, if the projectile size is the limiter for the payload, you will get much lessened effect out of your Petty Enchantment.

There is such a thing as a “staff sling”, I don’t know whether that one got Conan 2d20 stats already. It is better suited to hurl actual grenades or fire pots, and this was one of its many historical applications.
So you might consider using a staff sling for hurling more “normal sized” payloads of burning liquid or exploding powder. But it is very awkward to use, the burning payload has to be ignited or a fuse needs to be lit, which takes another action in itself.

I’d say, using a staff sling you might be able to hurl a Petty Enchanment of a fitting type (mostly burning liquid and exploding powder, maybe some type of Lotus powders, too) at a decent distance, Medium as optimum distance. But that would take several Standard Actions: loading the pouch, lighting the fuse, hurling the projectile. One of those could be a Swift Action for 2 Momentum, but still, it is a slow weapon. 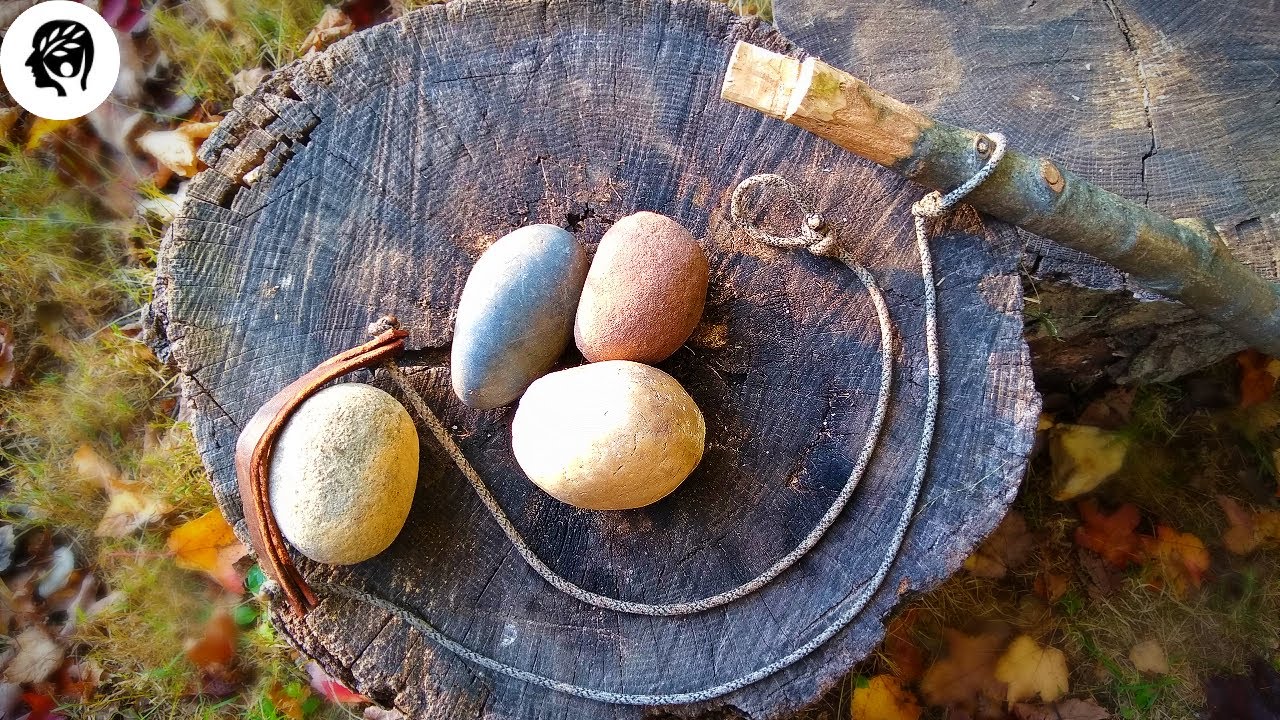 If you prepare some hollowed out javelins, which can be thrown at Medium range optimum, you could fit them with a fuse and some exploding powder and use them as mid-range grenade-like missiles, too.

gun powder-filled Bamboo was used as a thrown explosive, too.

i was thinking of saying that Upas Glass enchantment was a requirement to use petty enchantments in the Sling as ammo for regular damage, etc. to imply that the upas glass could be crafted into the proper shape/size as ammo.