Do any of you use any ambient music during your sessions? If so any suggestions. For D&D I like Midnight syndicate but dont know of anything comparable for Mutant Chronicles setting. 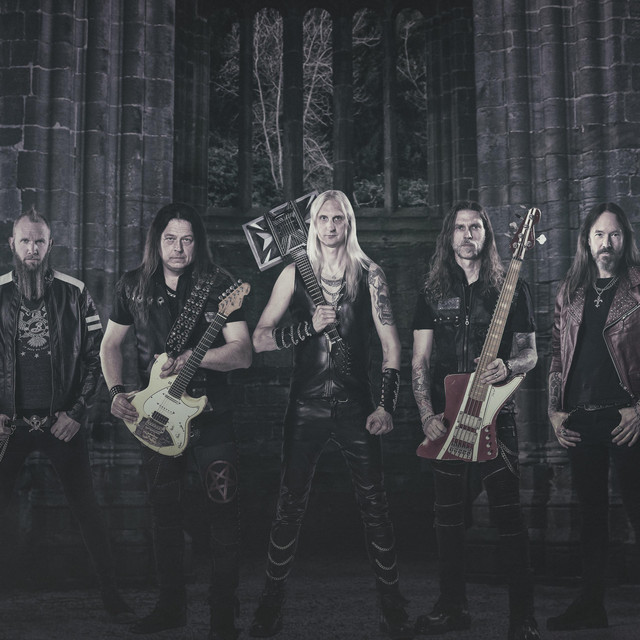 I recommend some of the stuff that tabletopaudio.com produces. Pretty much all are loopable 10-minute tracks, handy for atmosphere. If you join his Patreon, there are also versions available which are music-only and ambience-only, if you prefer things stripped down.

Thanks for the suggestions. I am going to check both those options out.

A few channels I love on YouTube, that have excellent (and really free) sci-fi music:
(I use the Groovy bot on Discord to play music from YouTube)
White Bat Audio, Anton Sjilo 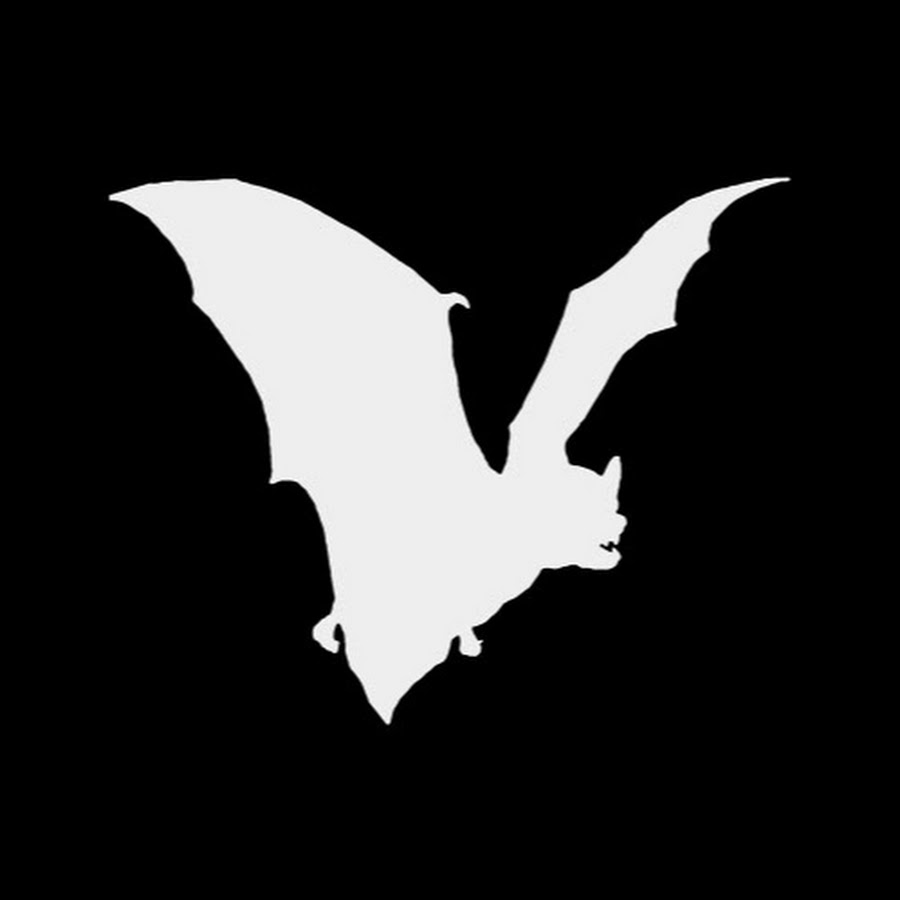 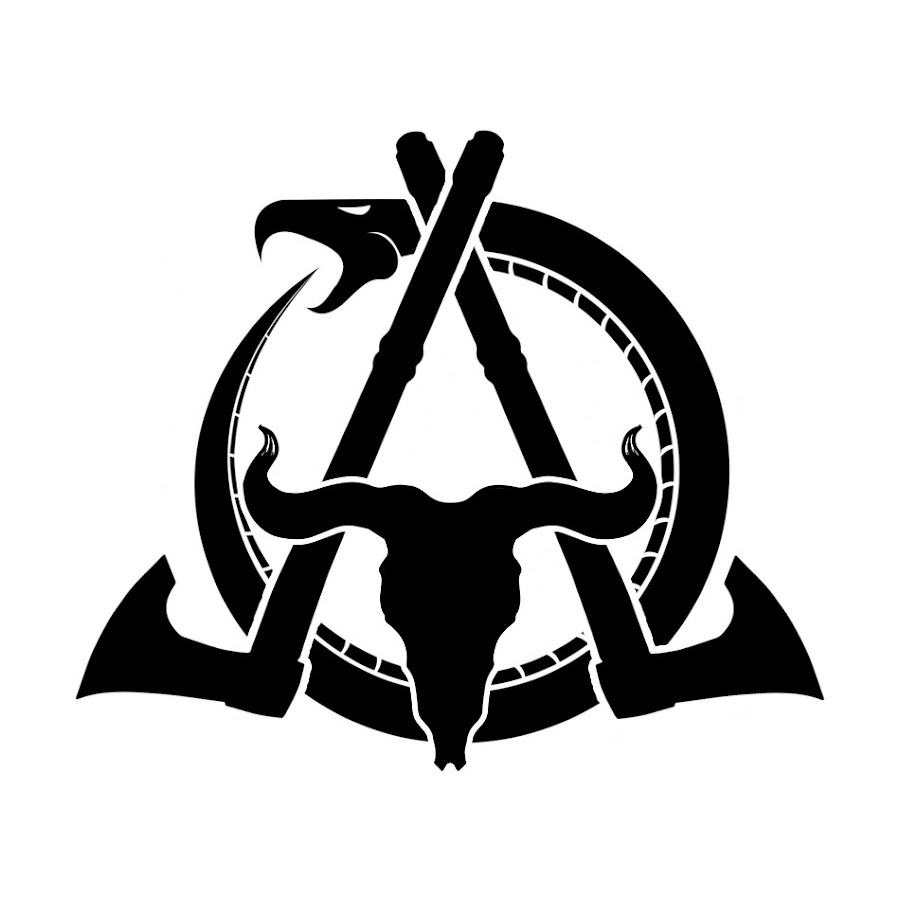 - About Anton Shilo: Hello. I am a composer, sound engineer and game designer. I specialize in Nordic, industrial, cyberpunk, ambient, trip-hop and trailer music. Professionally engaged in music for more than eight years. I live in Kyiv, where I am...

The Beyond The Black Rainbow OST from Sinoia Cave is also fantastic.

I also absolutely LOVE Ocam’s Laser Return To The Grid, a Tron homage.

I will recommend that you look at the label Cryo Chamber. They have alot of cinematic dark ambient artist and several that has a science-fiction vibe. I can personally recommend Dead Melodies’ “Primordial Destination” (one of my favorite ambient artists), Hilyard’s “Furthermore” and Sphäre Sechs. All Cryo Chamber’s albums are on Youtube for free listening as well as on their Bandcamp page.

Excellent recomendations. Thanks for all the help.

I’m using mostly orchestral and electronic music for my Campaign. I’m basing my Campaign around Luna P.D so I have some noir inspired music on my list.

List of artists and soundtracks I use in no particular order:

-Any 40k game or movie soundtrack

-The Enigma TNG (Has some long cyberpunk/Dystopian ambient mixes)