Encounter the gods, demons and monsters of the Hyborian Age in Conan: Nameless Cults!

Today we’re really pleased to announce the latest release in the Robert E. Howard’s Conan: Adventures in an Age Undreamed RPG series, Nameless Cults which details the gods, monsters, and demons which haunt the Hyborian Age.

Conan: Nameless Cults is available in PDF only for now on Modiphius.net and DriveThruPRG.com as part of the Conan Adventures in an Age Undreamed Collection. Here’s the details!

A World of Gods, Demons and Monsters!

“I HAVE KNOWN MANY GODS. HE WHO DENIES THEM IS AS BLIND AS HE WHO TRUSTS THEM TOO DEEPLY. I SEEK NOT BEYOND DEATH.”

Nameless Cults is the Gamemaster’s indispensable guide to the cosmology, gods, cults, and otherworldly entities of Conan’s world and time.

This sourcebook addresses the many gods and godlike entities of the Hyborian Age, delving into their cults, their priesthoods, and the strange and terrible rites of their followers! 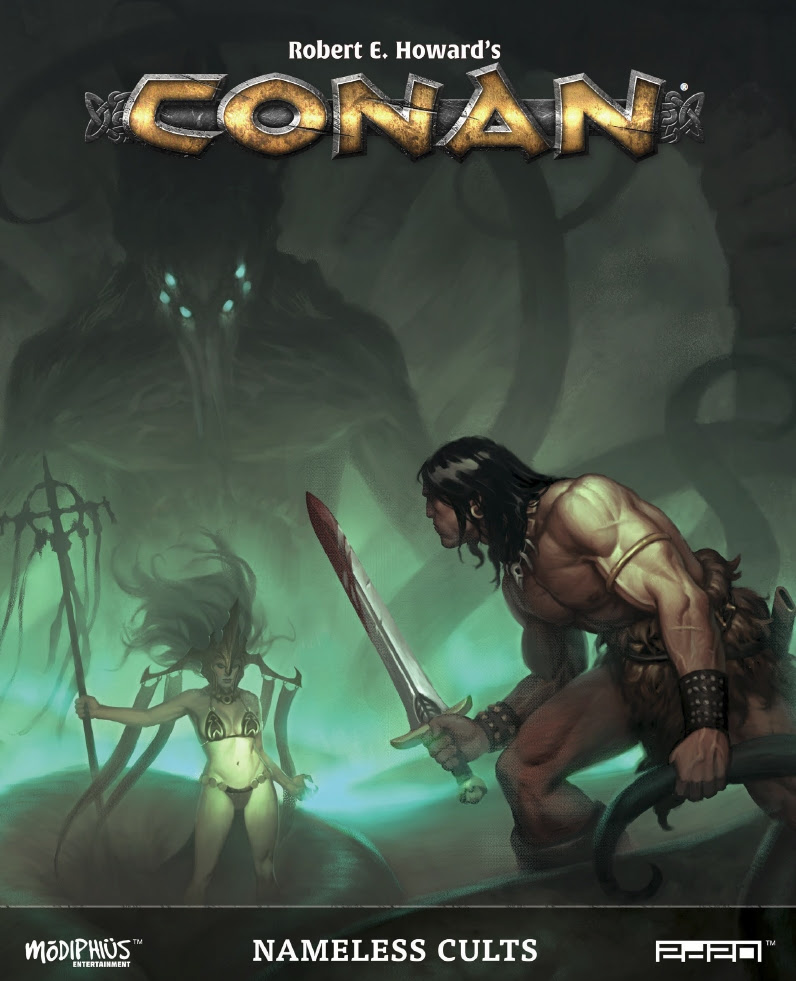 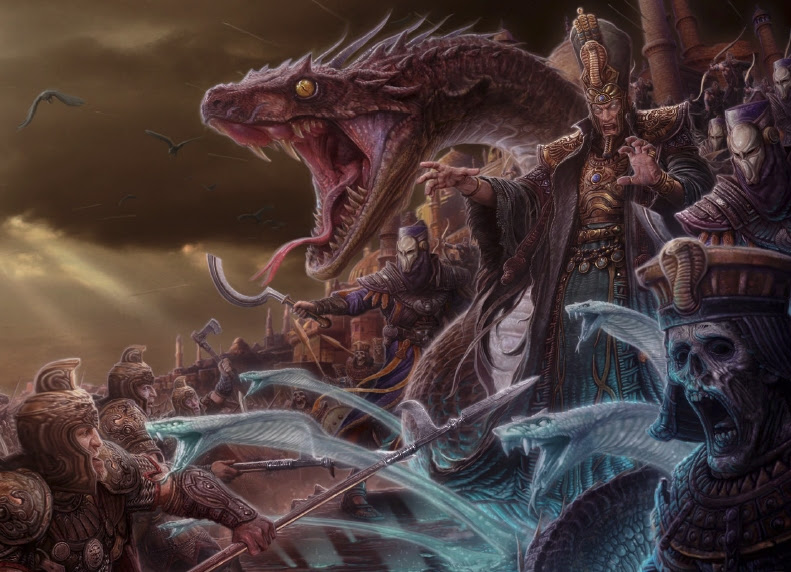 This book requires the Robert E. Howard’s Conan: Adventures in an Age Undreamed Of corebook to use. 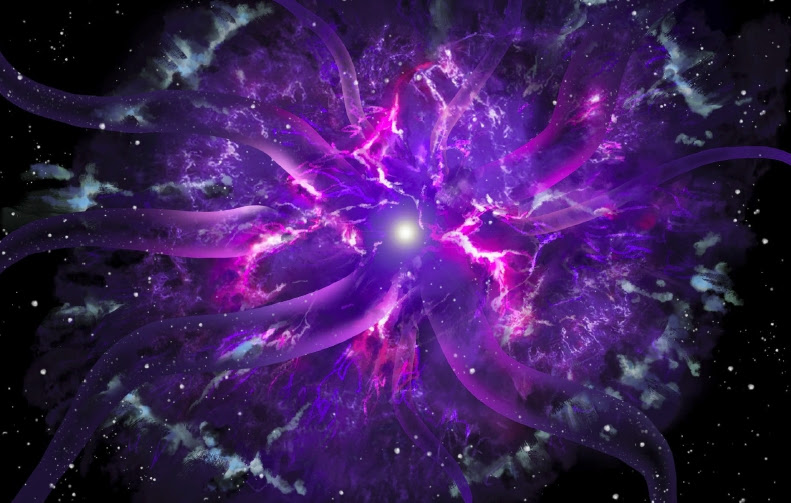 By Crom, when can we expect this superb tome o lore to be physically available?