Where are the Gorns?

I’m planning a campaign based in an area near (but obviously not within) Gorn space, having their presence be a continuing source of tension. Problem: While the Beta Quadrant sourcebook mentions the Gorn and gives some of their ships, Gorn space is apparently not on any of the maps. So where is Gorn space meant to be?

According of most maps found:

On the maps from Star Trek Star Charts and Star Trek Stellar Cartography that the ones in the game books are based on, Gorn space is a small region that lies “south” (i.e., rimward) of the part of Beta Quadrant shown on the maps, not very far from the Alpha Quadrant line, and close to the Klingon border. Modiphius hasn’t included that section in any of the maps in its books, but if you have some money looking for a home, I think Star Trek Stellar Cartography is still in print and has a lot that you would find familiar from Modiphius’ presentation.

Check this link from StarTrekMap.com out. It’s not “official” as it has a fanmade area for the Sheliak between Tholian space and Breen space, but all the canon areas depicted seem accurate.

Gorn space is in the southeast, the darker of the two small gray areas and the one that touches Federation space at the Cestus system. The Klingon Corebook also has a similar map on p.15 that depicts Gorn space in the same place. With Gorn space so close to Klingon space, this informs the raids between the Gorn and the Klingons, with the aftermath of one Klingon raid on the Gorns depicted in the Klingon Corebook artwork on p.5.

(Just FYI, according to Star Trek Star Charts, the light gray area next to Gorn space is the Metron Consortium.)

Check this link from StarTrekMap.com out.

The Star Trek Star Charts maps seem to be used commonly by in episodes, most prominently in the first season of Discovery. So I agree, this is probably the closest you can get to canon.

Discovery also finally canonized that the Klingons are in the Beta Quadrant. Also, it is canon that Earth is not on on the edge of four different sectors and not right on the border of the Alpha and Beta Quadrants.
Earth is now located in the same sector as Vulcan and Andor and that sector is firmly in the Alpha Quadrant.

Here’s some other info. 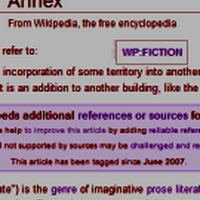 This is an article about the Gorn as they exist in the Star Fleet Universe and not as they appear in various canon Star Trek sources. If you are seeking information about mainstream Star Trek, see the above link. In the fictional Star Fleet Universe... 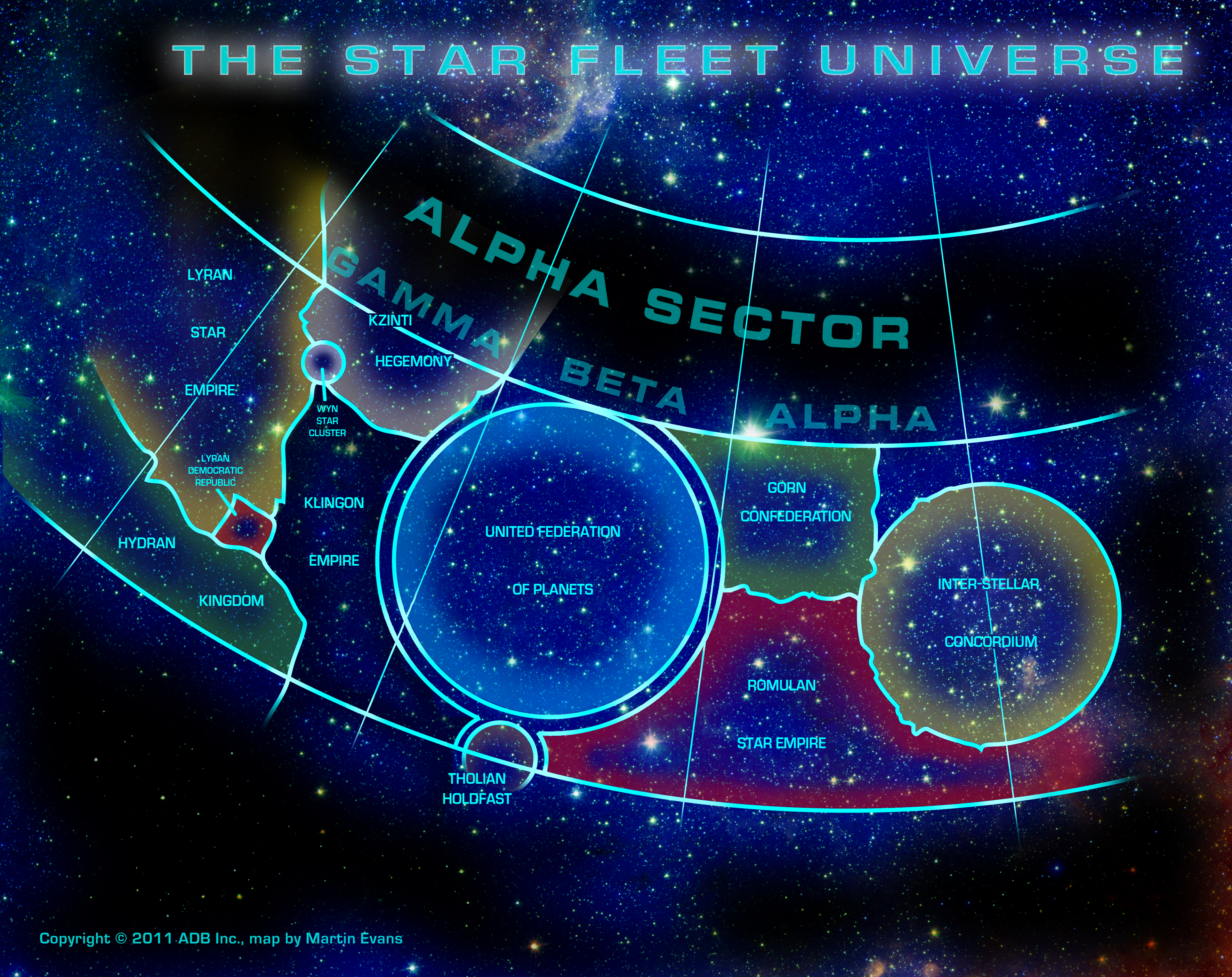 Thanks, guys. This has been really helpful!