Another Dune board game due out later this year.
Dune: House Secrets is a cooperative story-driven game set on Arrakis.
It’s not clear if it is just before or just after the Atreides arrive on Arrakis, but you play rebels against the Harkonnens as you work through multiple chapters to create a unique storyline.

Given the recent unlocked extra content and components for pre-order campaign of the Dune: House Secrets I think I’ll use some of the material as props and handouts for the tabletop RPG.

Maybe create some character sheets for the game characters and used the narrative framework of the boardgame as premise for a campaign?

Gale Force 9 are also releasing an updated version of the original Dune Board game.
From the sound of it this is a more comprehensive reworking of the rules than the simple update they did on the previous release. 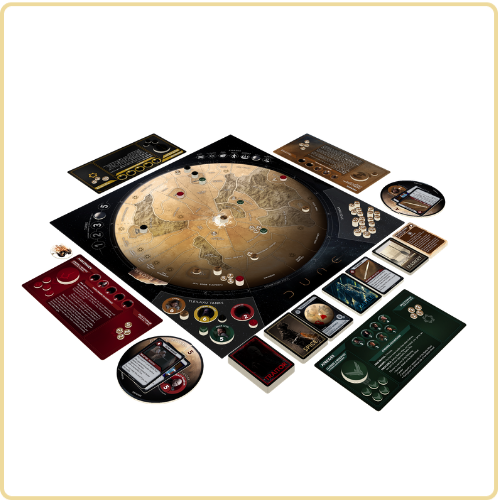 DUNE: A Game of Conquest & Diplomacy – DUNE the Boardgame

Gale Force 9 isn’t shirking in getting out more Dune games. 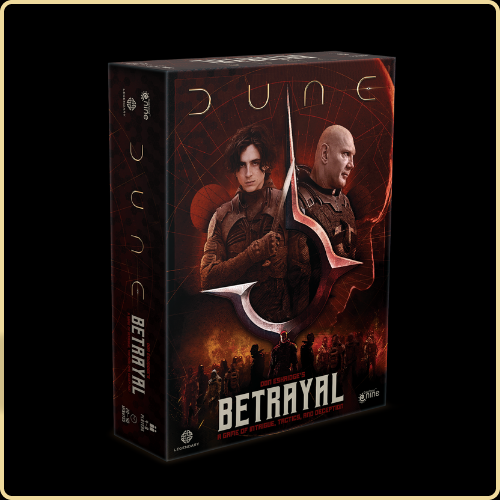